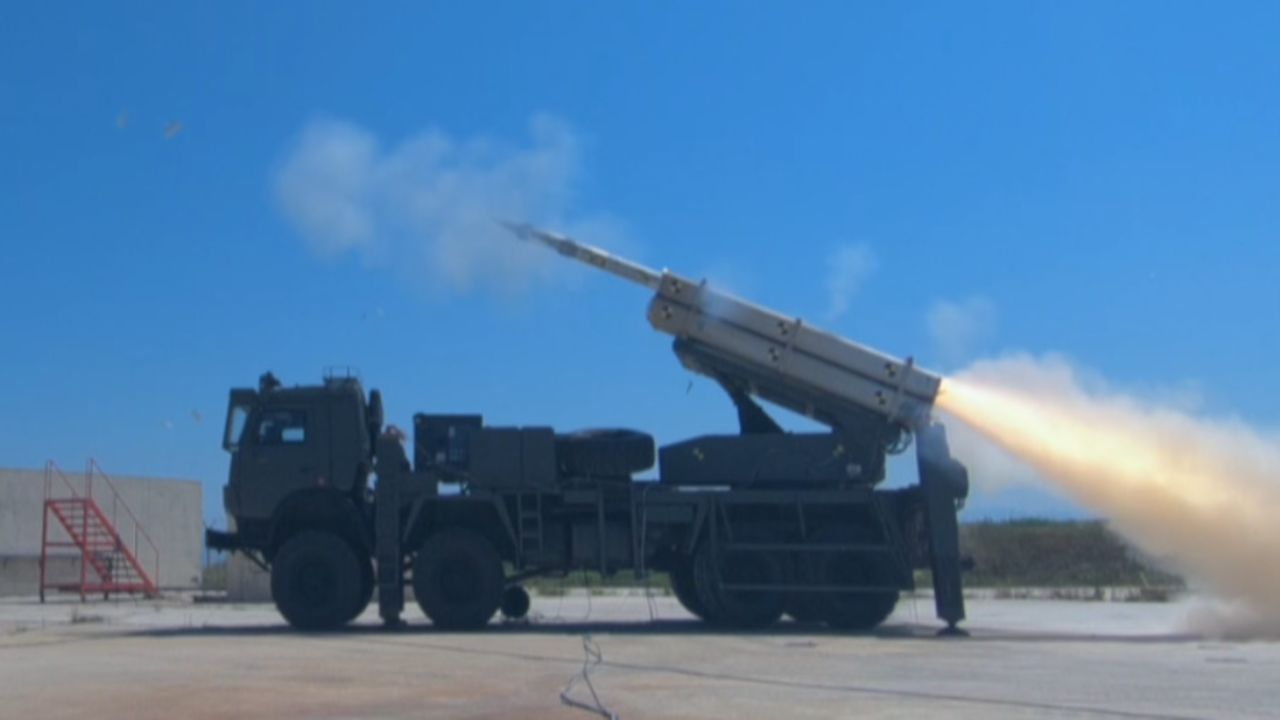 “We continue to work on technologies that will bring new capabilities to the missile race, especially to our security forces who are in the field day in, day out. A laser seeker head has been integrated into the TRG-230 missile system.

This missile system, named TRLG 230, has been developed in a way that it can hit targets marked by UAVs and UCAVs from land. The target marked by the Bayraktar TB2 UCVA’s laser, was hit by a laser-guided 230-millimeter missile system. This new development will especially strengthen our soldiers’ position at the front line.”

TRG-230 Missiles has great catastrophic effect on high priority targets between the 20-70 km range thanks to their high accuracy and destructive power.
The TRG-230 Missile; With the K + Weapon System and the Multi-Purpose Rocket System developed by ROKETSAN, it can be launched from different types of platforms using appropriate interfaces.