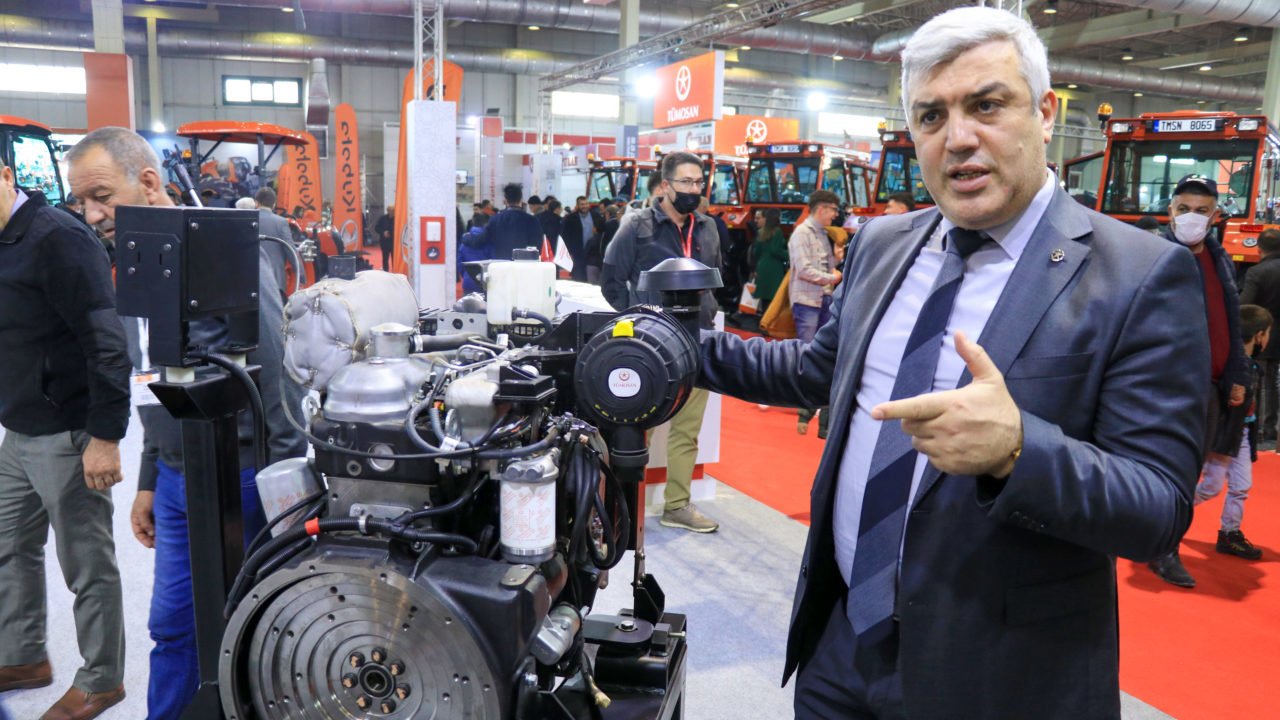 Halim Tosun, General Manager of TÜMOSAN, talked about the company's activities in the defense industry.

Tosun said that TÜMOSAN is a company that provides services to the defense industry, with its efforts to meet the engine needs of land and sea vehicles used in the military and civil fields.

Stating that TÜMOSAN produced its first engine in 1981, Tosun said:

“As of August, on-vehicle tests of the 540 horsepower TÜMOSAN engine will begin, and at the beginning of 2023, with our Zeyna 7.4 -7.5 engines, TÜMOSAN will take its place as a domestic engine producer for armored vehicles of the defense industry.”

"Last year, we put 60 of them into service. They are currently in use. The equivalent of the system in question was imported, but there was no local substitute. Hopefully, we will continue to work on the local substitution of other foreign products in the future."