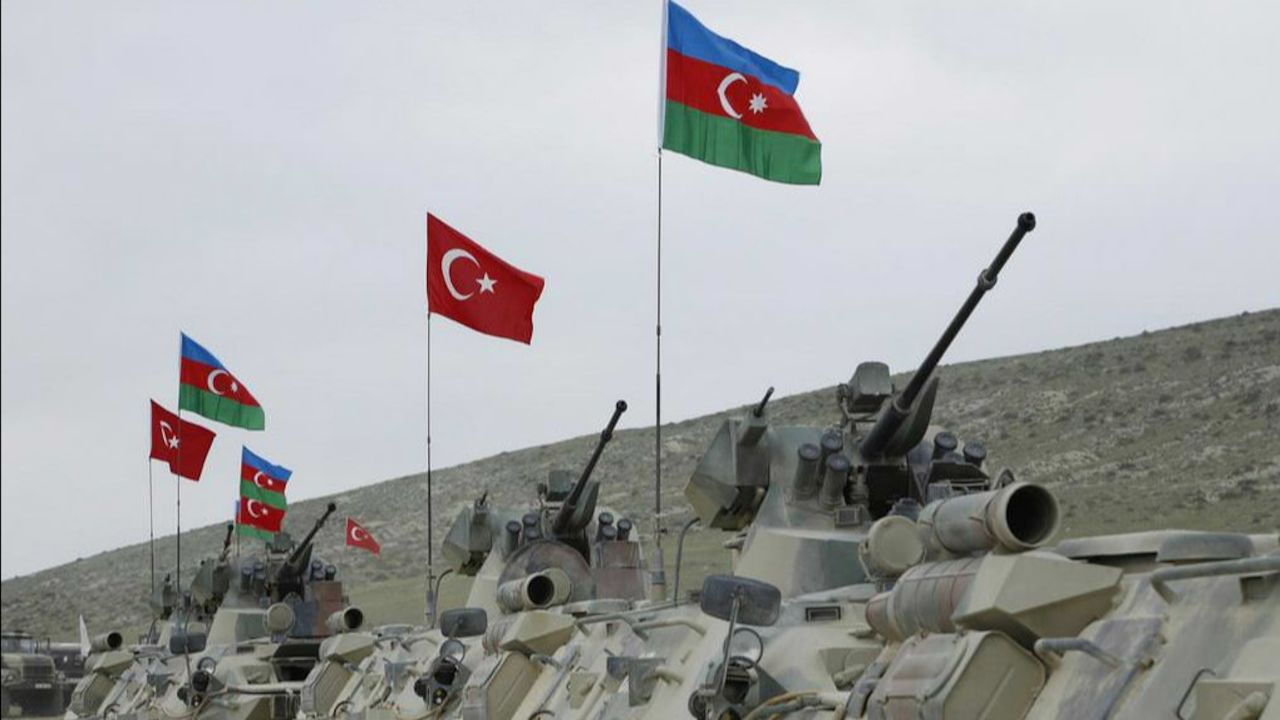 On February 25, 2020, the 8th Meeting of the Turkey-Azerbaijan High Level Strategic Cooperation Council was held in Baku with the participation of President Recep Tayyip Erdoğan and President Ilham Aliyev of Azerbaijan.

Important decisions strengthening the strategic nature of bilateral relations were taken at the meeting, 13 agreements and 1 joint statement were signed. The process of approving and enacting important documents signed has been completed by early June 2020. As such, “military Financial Cooperation Agreement”, “Preferential Trade Agreement”, “Security Cooperation Agreement Additional Protocol” and “visa exemption agreement” were approved by the National Assembly of Azerbaijan on 31 May 2020.

The June 2, 2020 decision signed by Turkish President Recep Tayyip Erdogan on the approval of the documents was published in the Official Gazette on June 3, 2020 and the process was completed.

The military Financial Cooperation Agreement stipulates that Turkey should provide military support to Azerbaijan. Under the agreement, Azerbaijan will buy 200 million Turkish lira worth of products and services from Turkish defense industry companies. As far as the press is concerned, Azerbaijan will take Altay tanks and attack helicopters along with Turkish production UAVs and Sihas.

In June, the Ambassador of the Republic of Azerbaijan to Ankara, Khazar Ibrahim, confirmed the information to Turkish media and the Minister of Defense of Azerbaijan, Gen. Zakir Hasanov, told a national television channel. The two countries will also increase joint production in the defence industry and joint military exercises, senior officials say.