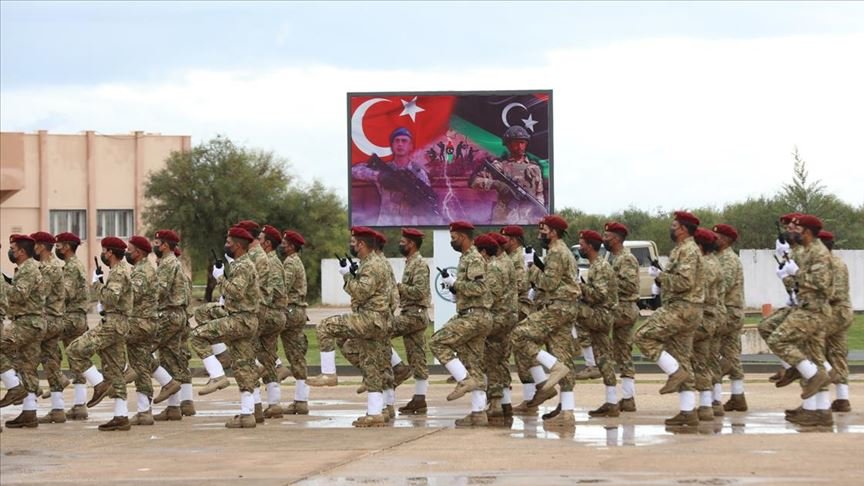 Turkey and Libya signed a protocol for the cooperation of the air forces for training, equipment, and mutual experience transfer. The said protocol was signed during the visit of Libya’s Air Force Commander Muhammed al-Sharif and his accompanying delegation to Ankara upon the invitation of Turkish Air Forces Commander General Hasan Küçükakyüz.

During his visit to Ankara, Commander al-Sharif had meetings at military facilities, military vehicle factories and the headquarters of the Turkish Air Force. He met with the Chief of the General Staff of the Turkish Armed Forces, General Yaşar Güler. During the meeting, military cooperation between Turkey and Libya was discussed.