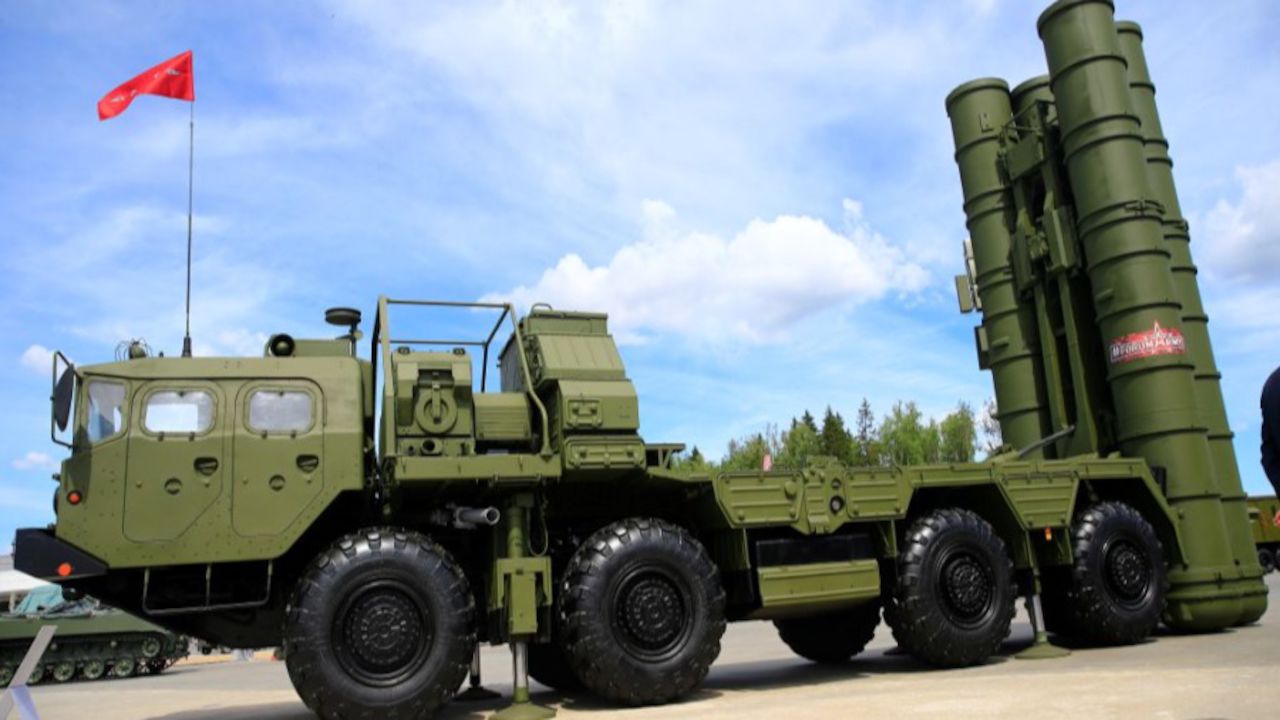 U.S. President-elect Joe Biden is expected to be tougher on Turkey than was Donald Trump, particularly over its foreign and defence policies, and domestic human rights record.

Biden could back U.S. congressional efforts to sanction Ankara over its purchase of the Russian S-400s missiles.

Washington says use of S-400 systems could compromise NATO defenses. Turkey says the S-400s would not be integrated into NATO systems and would not pose a threat. Ankara has repeatedly complained that a U.S. refusal to sell it Patriot missiles led it to seek other sellers.

“We are ready to address the U.S. concerns over the compatibility of the S-400s and F-35s,” Akar said.

“The safety of the F-35 technology is as important for Turkey as it is for the United States,” he said, adding the joint working group proposal was still on the table.

Akar said Ankara continued the preparations and tests of the S-400 systems, which he said “will be used the same way as the (Russian) S-300 system is used by some other members of the NATO alliance.”