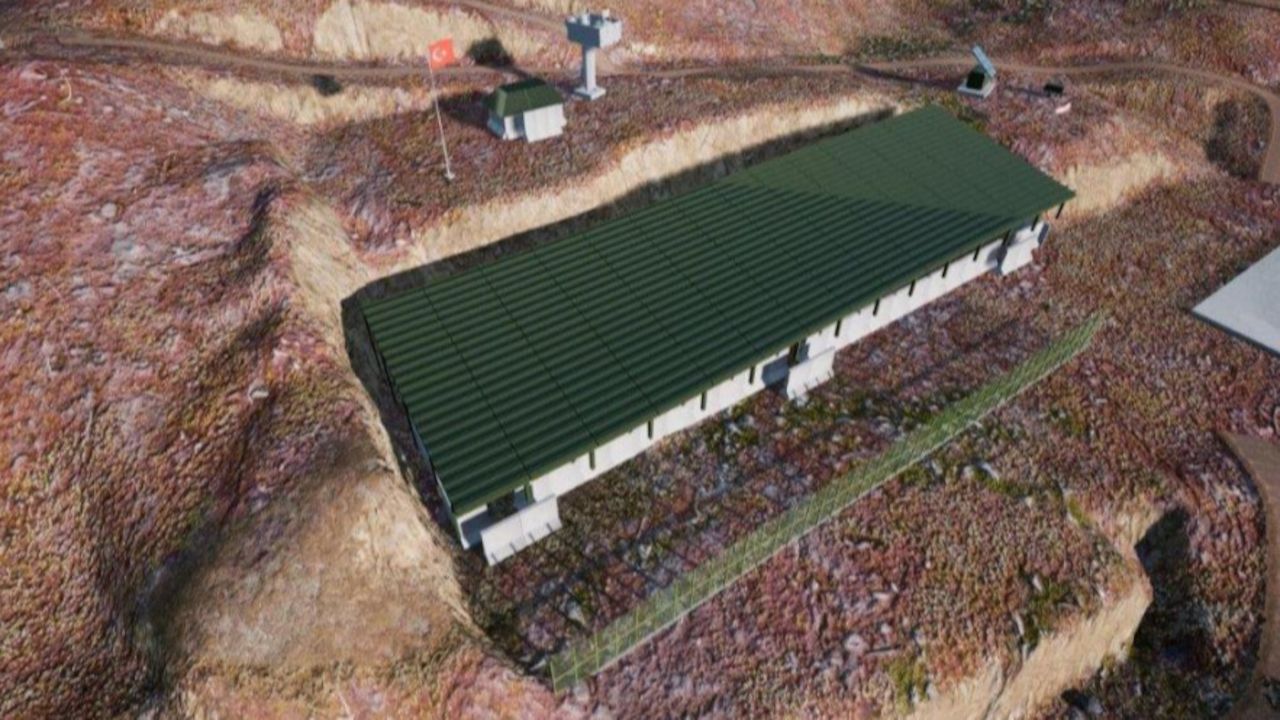 The installation of the Modular Military Barracks (MMB) continues, the President of the Presidency of Turkish Denfece Industries (SSB), İsmail Demir, disclosed.

The following statements were made by the Presidency on Twitter:

“The Installation of the Modular Military Barracks, which increase the survivability, reconnaissance-surveillance, command control and operation efficiency of the TAF in the fight against terrorism and border security, continues.