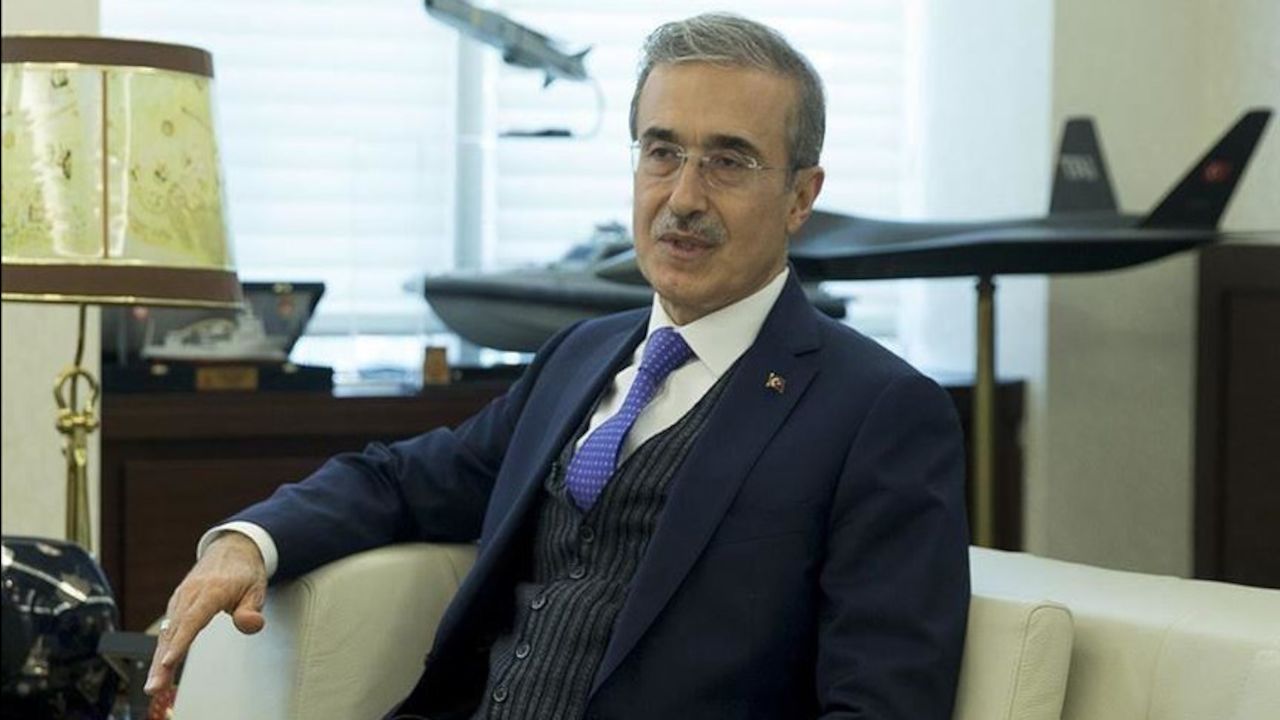 "In the time, when we need to show the world that the two brotherly countries are one heart, we also discussed issues of cooperation in the defense industry. Our defense industry is always at the disposal of Azerbaijan with all its experience, technology, and capabilities, including our UAVs, weapons, missiles, and electronic military systems. In addition to providing a new method to the Azerbaijani Army, we will work together to modernize, repair, and train existing systems. We are one nation -two states!"