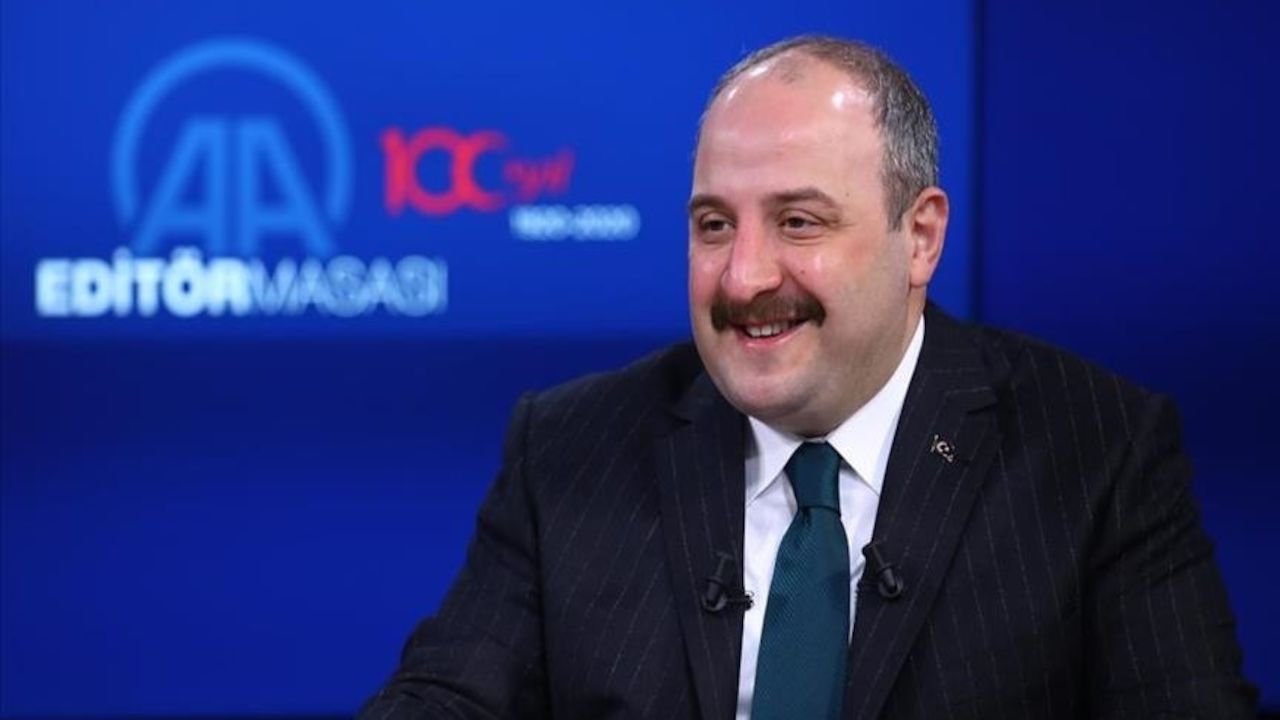 Turkey's newly unveiled National Space Program will raise the country above its current capabilities and make it an important player in the space economy, a senior official said on Wednesday.

"Turkey will enhance its value-added economy thanks to the program," Industry and Technology Minister Mustafa Varank told Anadolu Agency's Editors' Desk in the capital Ankara.

On Tuesday, President Recep Tayyip Erdogan unveiled the program, a roadmap which he said was based on realistic and competitive goals.

The program was prepared and will be carried out by the Turkish Space Agency (TUA), outlining Turkey's 10-year vision, strategies, objectives, and projects on space policy.

Set out in the first 100-day action plan unveiled after the Justice and Development (AK) Party's electoral victory in June, TUA was established in December 2018 with a presidential decree.

"The program will pave the way for Turkey ...] to become an important power in the field of space economy," Varank said.

Noting that the use of space for civilian purposes would require international cooperation, Varank said Turkey is at the signing stage of agreements with Pakistan and Azerbaijan on its space agency.

"We are in talks with the US, Russia, Japan, India, and China on bilateral cooperation," he added.