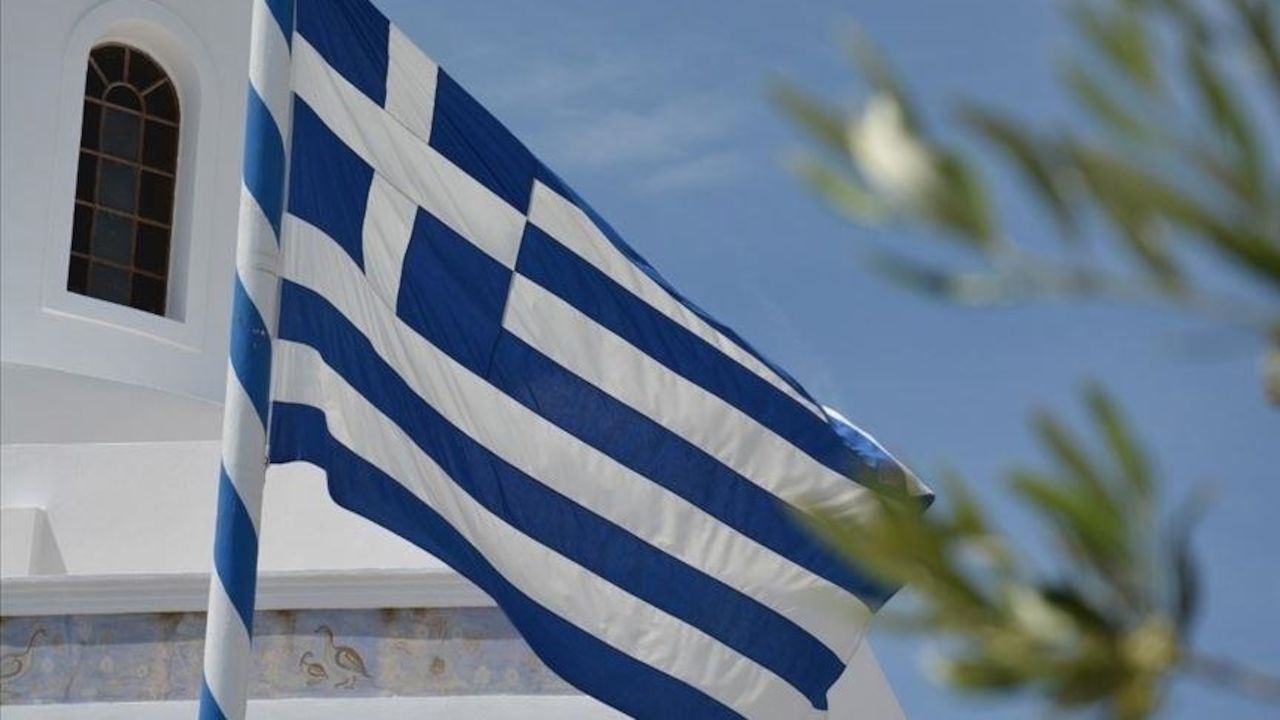 Turkey on Monday accused Greece of sending assault boats near its coast.

"Despite all of Turkey's positive and constructive efforts, Greece continues its provocative and unlawful actions," Kara said.

"However, Turkey maintains its efforts in favor of resolving the issue through dialogue and negotiations based on international law and good neighborly relations via peaceful means," she added.

Taking note of a recent meeting between the two countries under a deconfliction mechanism at NATO headquarters, she said Greece had yet to respond to an official invitation for a fourth confidence-building meeting.

Tensions have been running high for months in the Eastern Mediterranean as Greece has disputed Turkey's rights to energy exploration.

Turkey – the country with the longest coastline on the Mediterranean – sent out drill ships to explore for energy on its continental shelf, asserting its rights in the region as well as those of the TRNC.

Greece has made maximalist maritime territorial boundary claims based on small islands just kilometers off the Turkish coast. To reduce tensions, Ankara has called for dialogue and negotiations to ensure fair sharing of the region's resources.