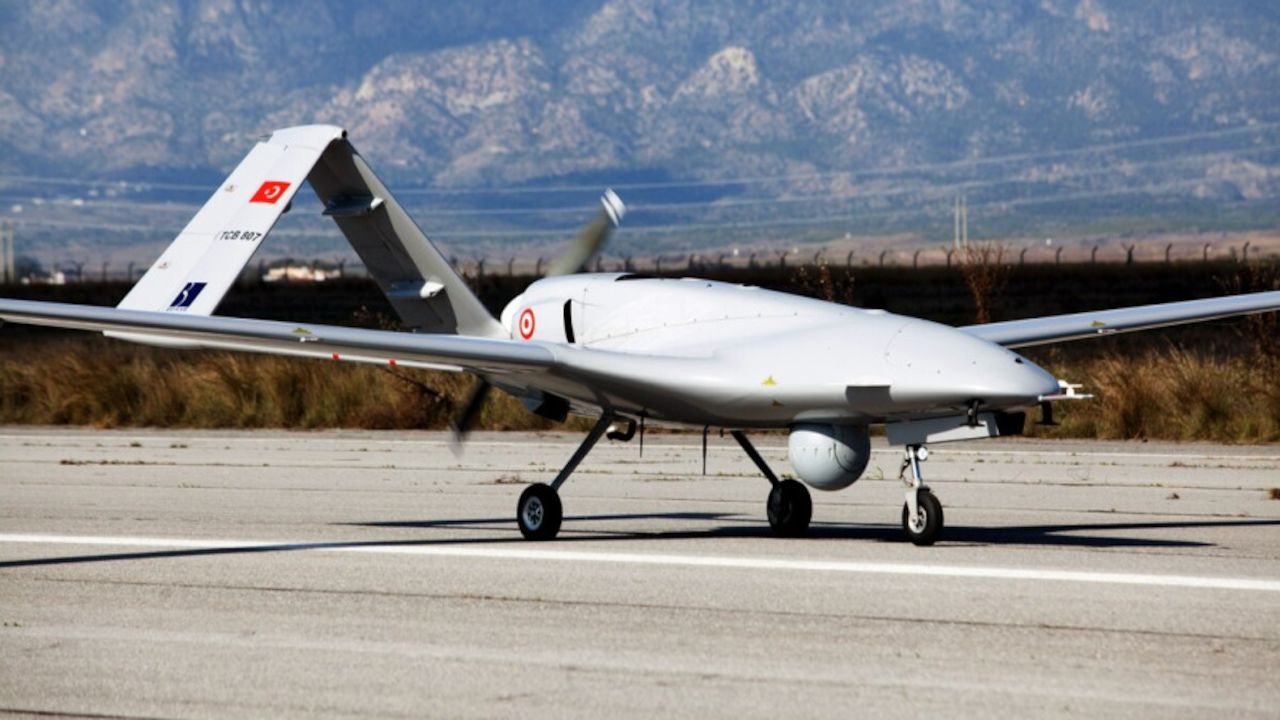 If Turkey’s hostile relationship with some Gulf countries is beginning to thaw, the new dynamics could bring a boost in defense and aerospace exports, particularly to Saudi and Emirati markets, Turkish officials and industry sources told Defense News.

Although a new understanding between the countries — which is being negotiated through both official and unofficial channels — looks premature, it could accelerate in the coming months, a Turkish diplomat said.

“We need to see more confidence-building steps] from our counterparts,” he explained.

Saudi Arabia and its Gulf ally the United Arab Emirates recently ended their rift with one of Turkey’s staunchest allies, Qatar. Relations had also soured between the two Middle Eastern powerhouses and Turkey.

“The end of the Gulf rift will create a more positive set of relations between Turkey and Saudi Arabia,” Turkish Foreign Minister Mevlut Cavusoglu said.

Many of these countries have been on opposing sides in recent years.

Turkey and Qatar have been the top political supporters of the Palestinian militant group Hamas and the Egyptian religiopolitical organization Muslim Brotherhood; Saudi Arabia, the UAE and Egypt view these Islamist groups as terrorist entities. The Gulf heavyweights and the Turkey-Qatar pact have also supported rival groups in the Libyan civil war. And while Turkey has advocated for the isolation of Israel, rival Gulf states and Egypt have taken steps to normalize their relationship with the Jewish state.

“Any potential normalization between Turkey and its Gulf rivals] is not yet mature enough to justify a high-profile Turkish presence at IDEX,” said a Turkish presidential aide who works on a defense industry portfolio. “We must be patient to see more.”

Eleven Turkish defense companies are expected to exhibit their products at the International Defence Exhibition & Conference, which will take place Feb. 21-25 in Abu Dhabi. Ten of the Turkish exhibitors are small companies. Otokar, a top armored vehicles producer, is among them.

But with normalized relations, Turkey would see a “big boost” in its exports to those countries, the presidential aide noted.

“They are big markets, And Turkish manufacturers have combat-proven solutions to meet their requirements,” the aide said. “Turkish companies did well even during the COVID-19 crisis.”

According to the Turkish Exporters’ Assembly, defense and aerospace exports fell by about 17 percent to $2.279 billion in 2020, from $2.74 billion in 2019. The United States was the top market for Turkish exporters, with $748 million in business.

“The UAE has been procuring from those Turkish companies known to have been hostile to the Turkish government,” an industry source said. “With normalization, those ‘government-friendly’ Turkish manufacturers too may come into the business cycle. And they are big ones.”

The presidential aide estimated an added export volume of nearly $1 billion to a few Gulf and Arab countries if Turkey improves political relations with these presently rival states. He said potential equipment in this potential new export spree would include corvettes, frigates, helicopters, armored vehicles and drones.

During the past few years, tensions rose so sharply between Turkey and the bloc of Gulf countries and Egypt that these Arab nations launched official and unofficial boycotts on Turkey’s civilian exports, hurting scores of Turkish producers.

One reason Turkey wants to reduce regional tension is the isolation it has recently experienced, through sanctions issued by Russia, the United States and the European Union. In addition, the U.S. suspended Turkey’s partnership in the American-led, multinational Joint Strike Fighter program that builds the F-35 Lightning II.

As for where Qatar stands, Turkish academic Barıs Adibelli said it is likely the country will perform the role of broker between Turkey and the Gulf bloc.