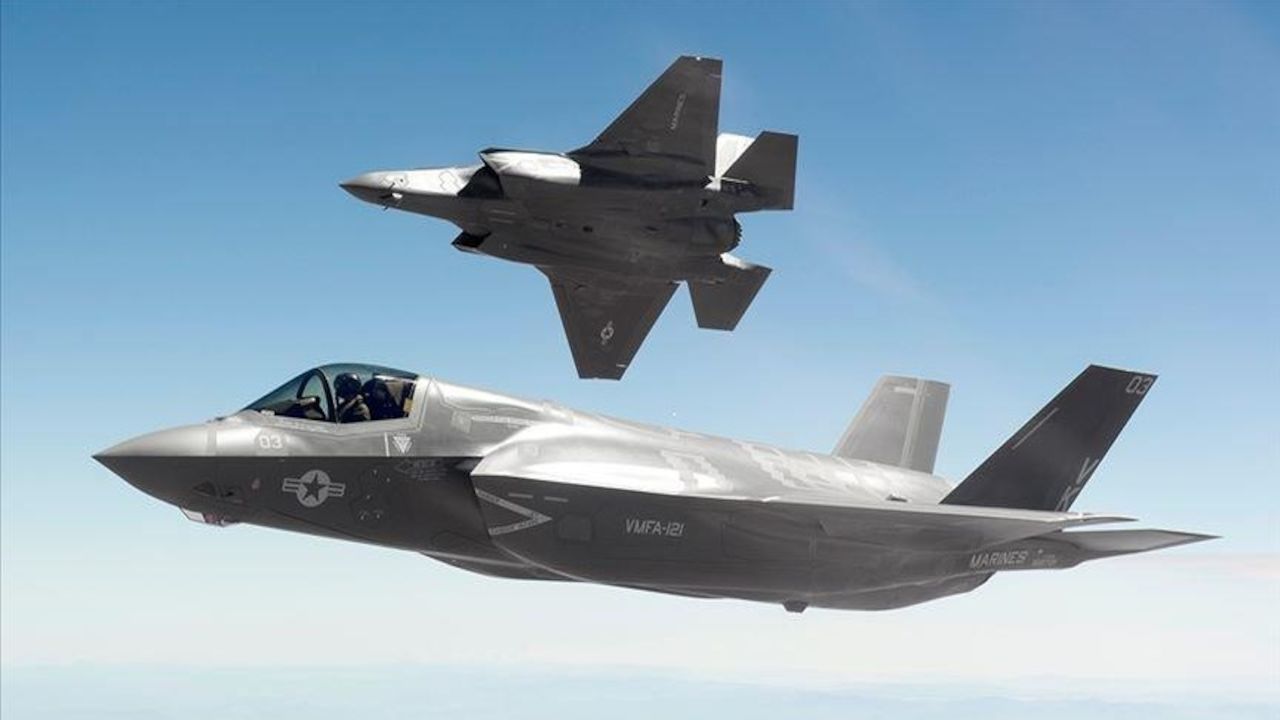 Turkey's Defense Industries Presidency (SSB) has enlisted a leading US law firm to get strategic advice on protecting its rights in the F-35 fighter jet program.

The deal between SSTEK Defense Industry Technologies, a subsidiary of the SSB, and Washington-based Arnold & Porter covers legal advice for claiming Turkey's rights to date rather than keeping it in the program, according to information learned by Anadolu Agency.

In 2019, Washington announced it was taking Turkey out of the F-35 stealth fighter jet program over Ankara's purchase of the Russian S-400 missile defense system.

The U.S. claimed that the Russian S-400 would compromise security on the F-35s, but Turkey said these fears were baseless, and has repeatedly proposed setting up a commission to clarify the issue.

Ismail Demir, head of the SSB, has called Turkey’s removal from the program "unilateral and unlawful," adding that the country will take every step to protect its rights.

Although Ankara has made most of its payment for the jets, the US had failed to deliver any F-35 jets to Turkey.

Turkey's return to or exclusion from the program will be shaped by evaluations and decisions independent of its other legal efforts, according to the government.