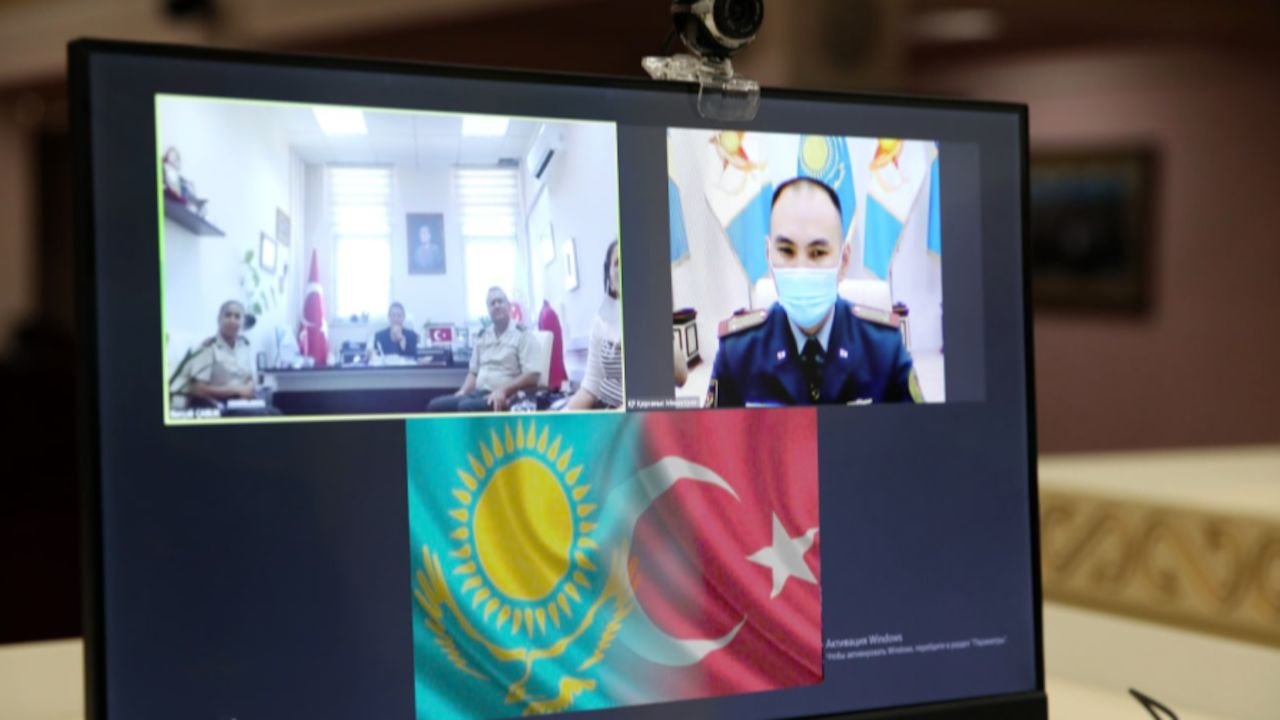 In a statement, it said the representatives of the two countries' defense ministries spoke via video conferencing.

They pointed out that radiation, chemical, and biological defense are new areas of bilateral cooperation, the press release said, adding that the parties also talked about training of specialists in new cooperation areas, as well as combat training.
16:51

The UAVs flew for 462 hours to support extinguishing efforts.

A total of 152 fires have been contained since they started burning last Wednesday in Turkey, according to the country’s agriculture and forestry minister.

He pledged support to victims and said 2,219 farmers in five provinces, 18 districts and 78 villages have been affected.

At least eight people have also lost their lives in the wildfires.