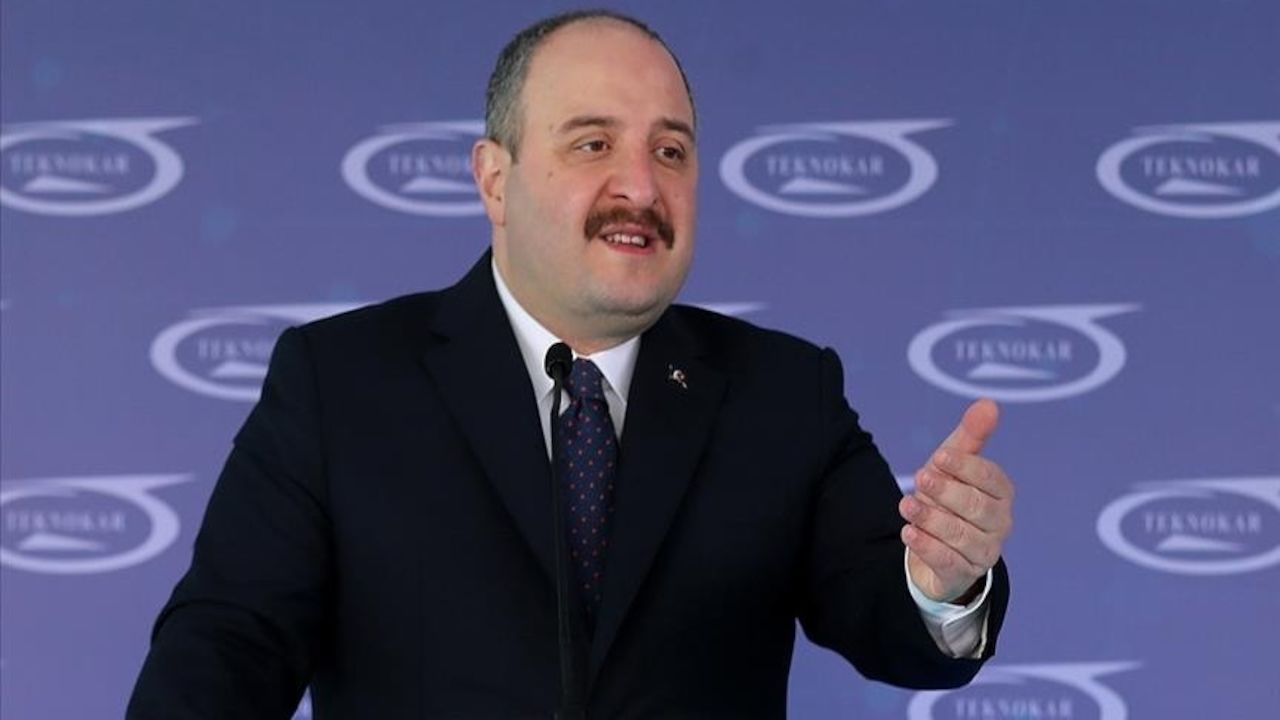 For Turkey to secure its status as an economic power and have a voice in the international arena, it needs to continue investing in its defense industry, a senior Turkish official said Friday.

The defense industry serves as a locomotive for both the economy and national security, Industry and Technology Minister Mustafa Varank stressed during the opening ceremony of Turkish defense firm Teknokar's new factory in the capital Ankara.

Varank underlined that yearly global defense spending had reached roughly $2 trillion, with the US defense budget – the largest in the world – exceeding the total annual income of several countries, amounting to $732 billion. He added that China's defense budget also surpasses $260 billion.

Noting that economic resources are often not enough in defense procurements, Varank cited an export ban by Canada on some products used in Turkish armed unmanned aerial vehicles, despite the two countries being NATO allies.

He argued that though this could seem a disadvantage in the short term, the ban would pave the way in the long run for Turkey to localize its defense industry, adding that the rate of indigenous production in the Turkish defense sector had risen from 20% in 2002 to over 70% currently.

The country derives an annual income from the sector of around $11 billion, of which 30% comes from exports, said Varank.

"Turkey is not only capable of building its own defense industry, but also able to export to foreign markets."

The Turkish government provides all kinds of support for entrepreneurs to take advantage of opportunities in the defense industry, he stressed.

So far, he added, the Scientific and Technological Research Council of Turkey (TUBITAK) has provided 813 projects with 5 billion Turkish liras ($706 million) in funds.

Varank also noted that one of the country's most important successes has been to generate qualified human resources to run its defense industry.