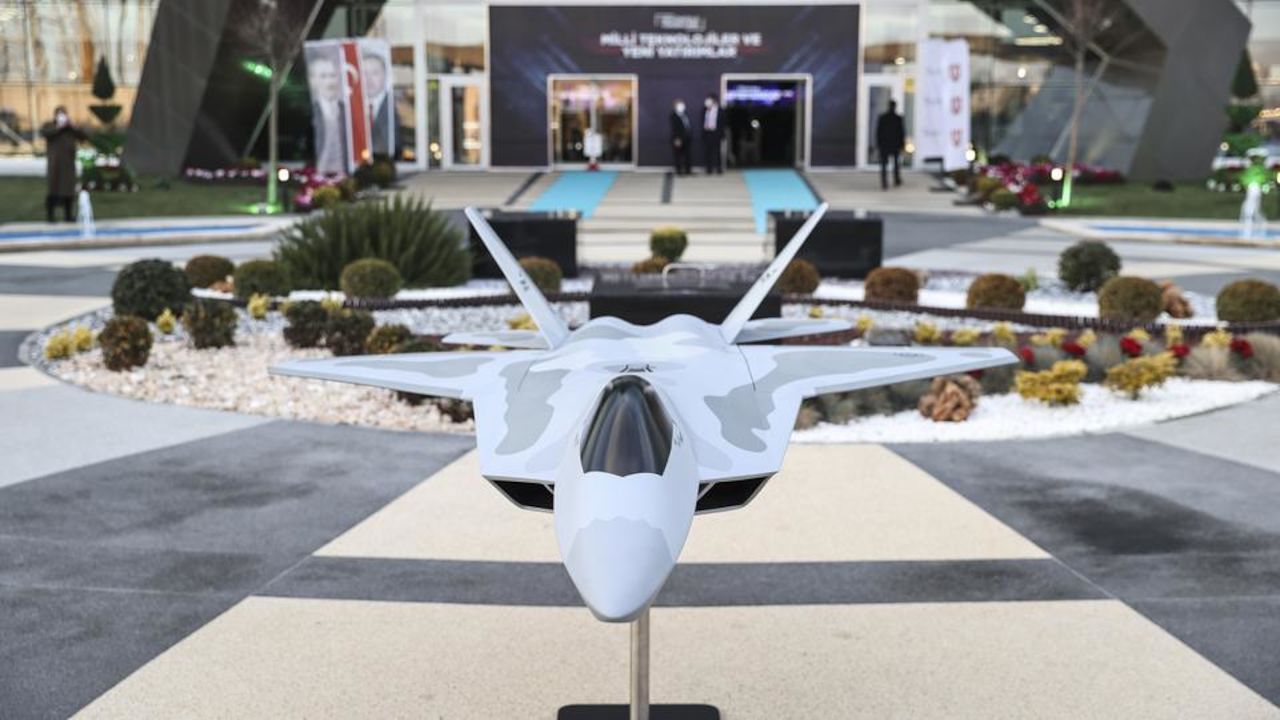 Turkey's ambitious plans to expand its defence sector have taken a further step with the nation's president announcing the unveiling of the country's first indigenous combat aircraft in 2023.

President Recep Tayyip Erdogan who attended the opening ceremony for national technologies and new investments in Ankara on Thursday confirmed the timeline for the jet.

The warplane, called Turkish Fighter or TF-X, will make its maiden flight in 2025, Erdogan said.

Sixteen factories will operate in the Space and Aerospace Industry Zone in the capital Ankara, an engineering hub for manufacturing the groundbreaking jet fighter.

"It will take its place in the skies in 2029 as the strike force of the Turkish Air Force, after successfully completing its test procedures," said Erdogan.

Some 2,300 engineers involved in the project will carry out their work at this hub, he added.

Turkiye is among the elite club of the 10 countries of the world that can design and build their own warships and is also among the top three drone producers, Erdogan said.

Separately, Turkey is developing its supersonic aircraft, Hurjet, which aims to have both advanced training and light combat capacities.

The government is set to complete domestic design and development of the TF-X by 2029, which will replace the aging F-16 fleet of Turkish Air Force.

Turkey is planning to keep the TF-X operational in the Turkish Air Force's inventory until 2070s, according to Turkish Aerospace Industry.