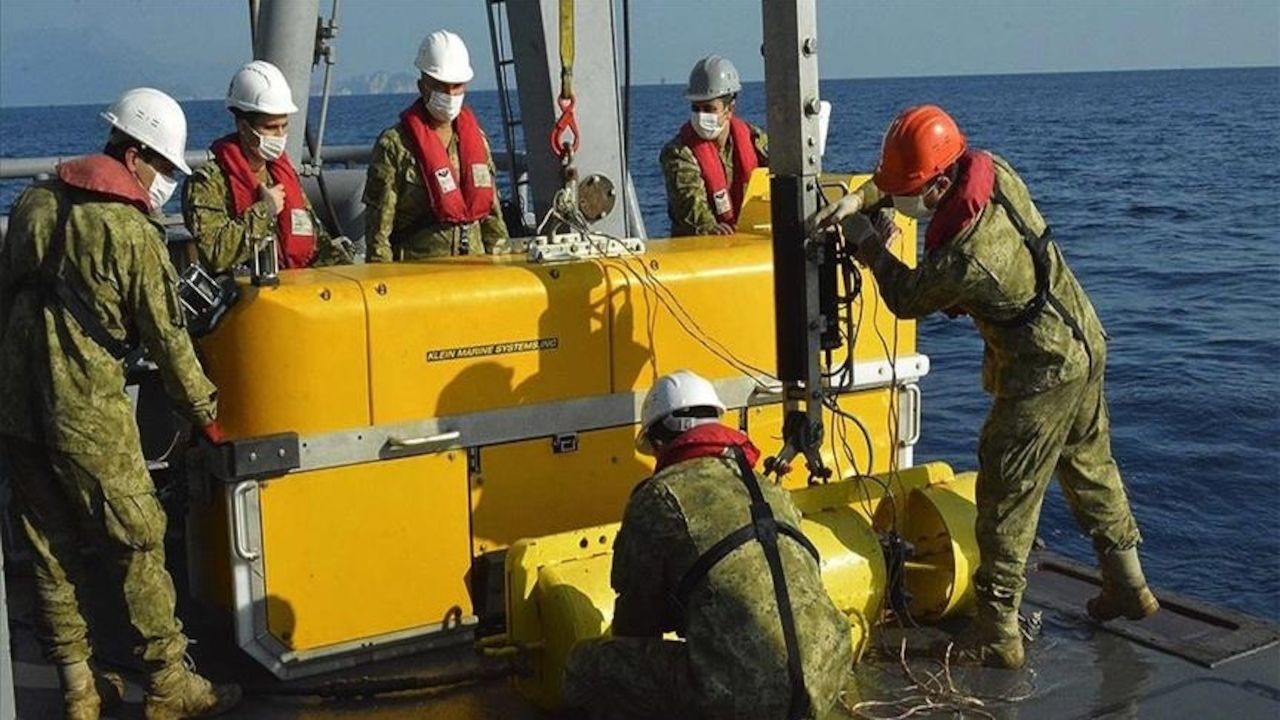 Turkey has conducted the deepest sonar screening in the country's history, the National Defense Ministry said on Wednesday.

"The deepest sonar screening operation in the history of the Turkish Republic was performed by our Naval Forces. A great success was achieved in the operation by taking images from 2,800 meters (9,186 foot) depth in the Eastern Mediterranean with TCB ORKINOS, which has the detection ability up to 3,000 meters (9,842 foot) depth," the ministry said on Twitter.

It also shared images of the operation.