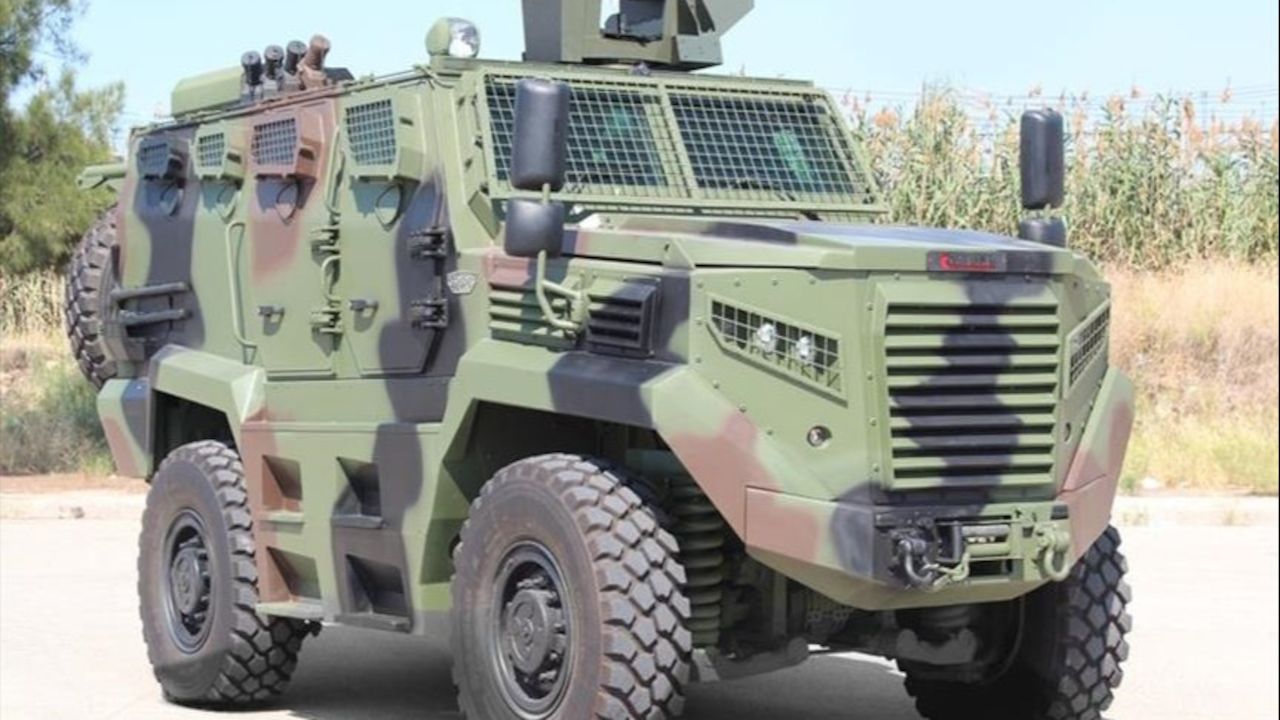 Turkish defense and automotive firm Katmerciler continues to expand its footprint in Africa, with its latest success being a new contract to provide 118 armored vehicles to Kenya.

“Our Hizir 4x4 Tactical Wheeled Armored Vehicle has been hailed all over Africa. Our expansion in the African market continues,” said Furkan Katmerci, the deputy chairman of the company.

The company said in a statement to Anadolu Agency that the new armored vehicle will be unveiled alongside a new military Turkish vehicle that has never been seen before at the 15th International Defense Industry Fair in Istanbul in August.

Katmerci said Kenya will be the third country in the world to acquire Katmerciler’s armored vehicles, adding that the firm aims to complete the delivery over two years.

“We also have work in different markets in the defense industry – export needs patience. You spend at least 1.5 - 2 years of effort. In the end, it either happens or it doesn't. The process in Kenya was as we wanted,” he said.

With a high level of ballistic and mine protection, the Hizir 4x4 is designed and optimized for high performance under extreme operational conditions in rural and urban areas for nine personnel, read a description posted on the firm’s website.

“We believe our exports will continue to rise as more of our vehicles are used in Africa and their visibility increases,” Katmerci said.

Katmerciler exported a total of 989 vehicles and related equipment around the world last year, according to company data.

Kenya Defense Forces spokeswoman Zipporah Kioko said in January that the country is focused on ensuring the survivability of its troops deployed in the fight against al-Shabaab militants from Somalia, thus the need to procure the 118 high-performance armored personnel carriers (APCs).

“The Kenyan Army thus made a critical assessment and established that the contemporary operating environment has evolved significantly with major threats to the APCs being Vehicle Borne IEDs (VBIEDs), directional IEDs and IEDs improvised explosive devices] reinforced with complex ambushes,” said Kioko.

She added that from a pool of three firms that bid to supply Kenya with APCs, only Katmerciler HIZIR met all the requirements, beating two contenders from South Africa and North America.