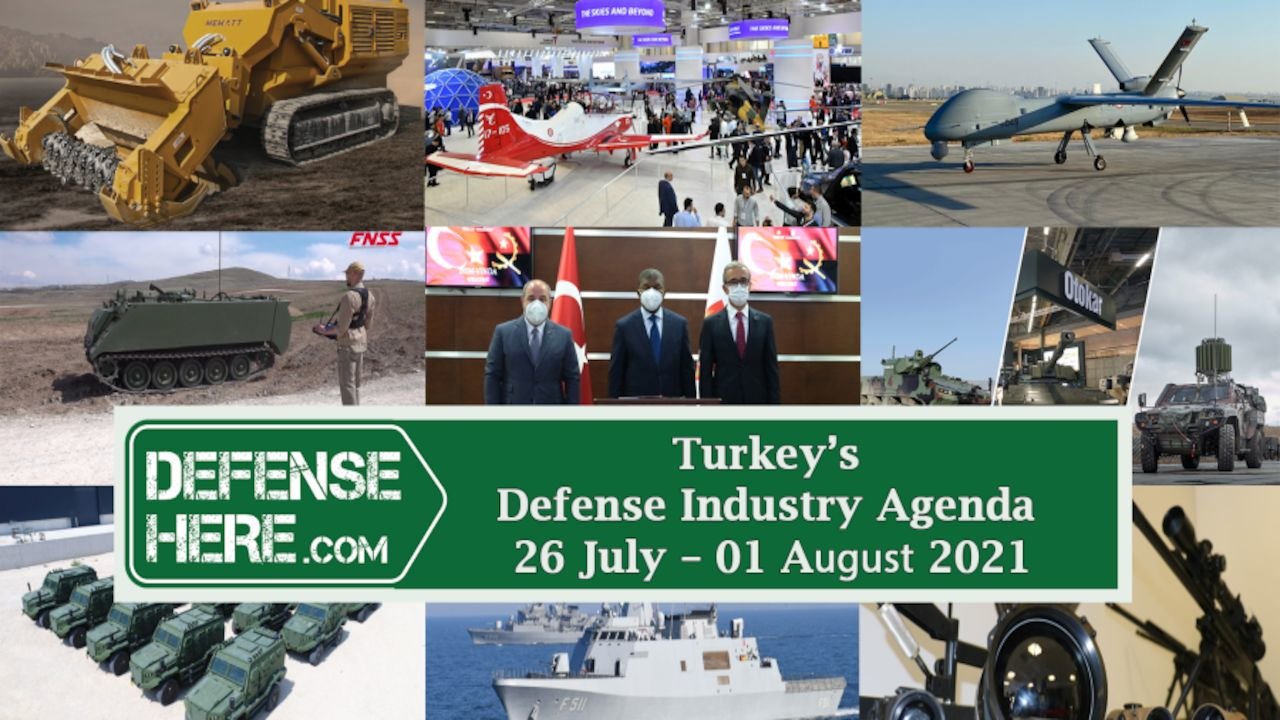 Katmerciler has exported 118 Mine Resistant Armored Combat Vehicles worth 91 million to Kenya.

Turkish armored vehicles manufacturer Otokar has announced that it achieved revenue of 1.9 billion Turkish liras in the first six months of 2021.

Ukraine and Turkey have signeed an agreement to build two Ada-class corvettes.

FNSS has announced that it will showcase a new concept unmanned ground vehicle dubbed Shadow rider at IDEF 2021 exhibition which is to be held between 17-20 August 2021 in Istanbul.

The President of Angola visited Turkey’s Presidency of Defence Industries in the Turkish capital, Ankara.

Murat Şahin, the General Manager of ASELSAN Sivas, stated that his company aims to become one of the three largest optics manufacturers in Europe.