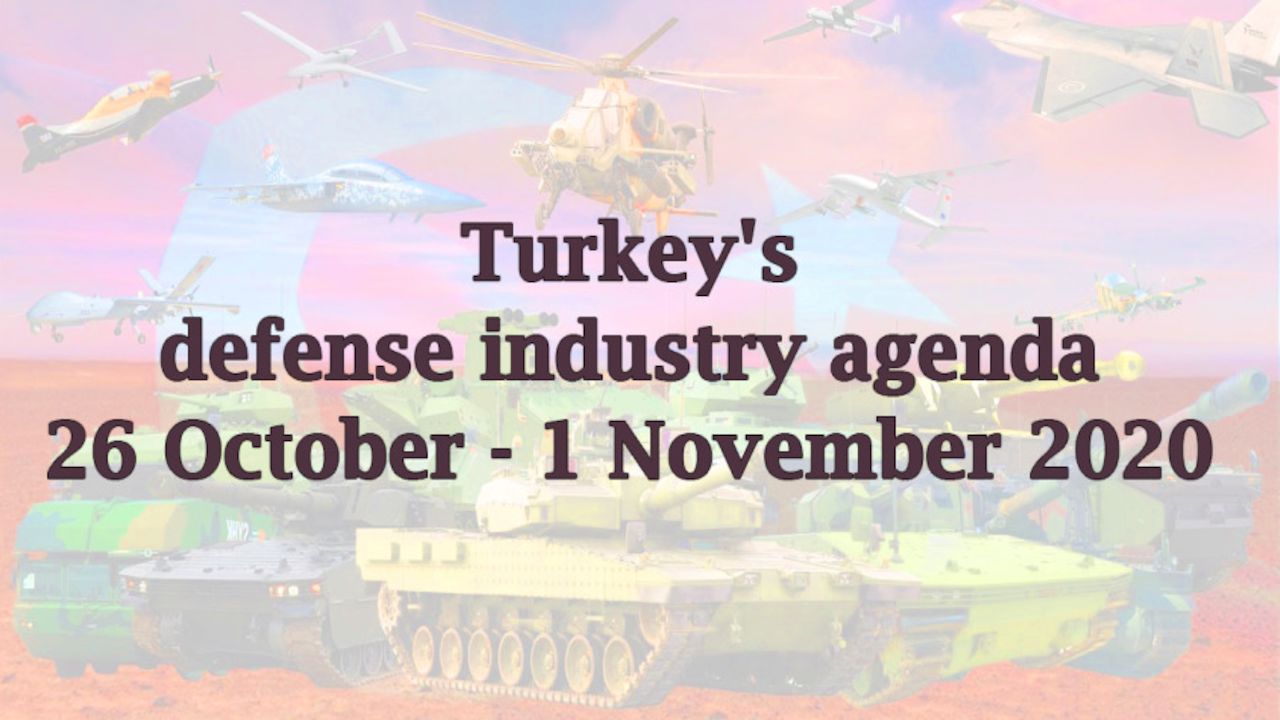 Turkish company Otokar announced that it has been awarded a $ 110 million contract to supply an African country with its Arma 8x8 and Cobra II wheeled tactical armored vehicles.

The Turkish company Aselsan announced that it achieved a profit of 3 billion Turkish liras in the third quarter of 2020, and the company's sales increased by 10 percent to reach 8.4 billion

Turkish liras, and its total profit increased by 21 percent compared to the same period of the previous year.

In the Capture The Flag event organized by STM, 161 teams consisting of 583 white hat hackers competed for a total of 90 thousand TL.

In the Presidential Annual Program of 2021, it is envisaged that the growth in the localization rate, foreign sales income, turnover and employment indicators in field of defense industry will continue in 2021 with the projects to be carried out in the field.

It has been announced that ASELSAN has delivered over 40 thousand radios to the General Directorate of Security within the scope of the Digital Communication Network Project.

President of the Presidency of Turkish Defence Industries (SSB) Ismail Demir announced that thanks the contract signed between SSB and THY Technic, logistics support for the Peace

Eagle early warning and control aircraft will be provided through local industry.

Boğaziçi Defense announced that it has developed the İLTER Drone Detection and Neutralization System with a 90% localization rate.

Havlusan announced the launch of Turkey's first artificial intelligence entrepreneurship program. Significant support will be provided to projects that will be approved under the program.