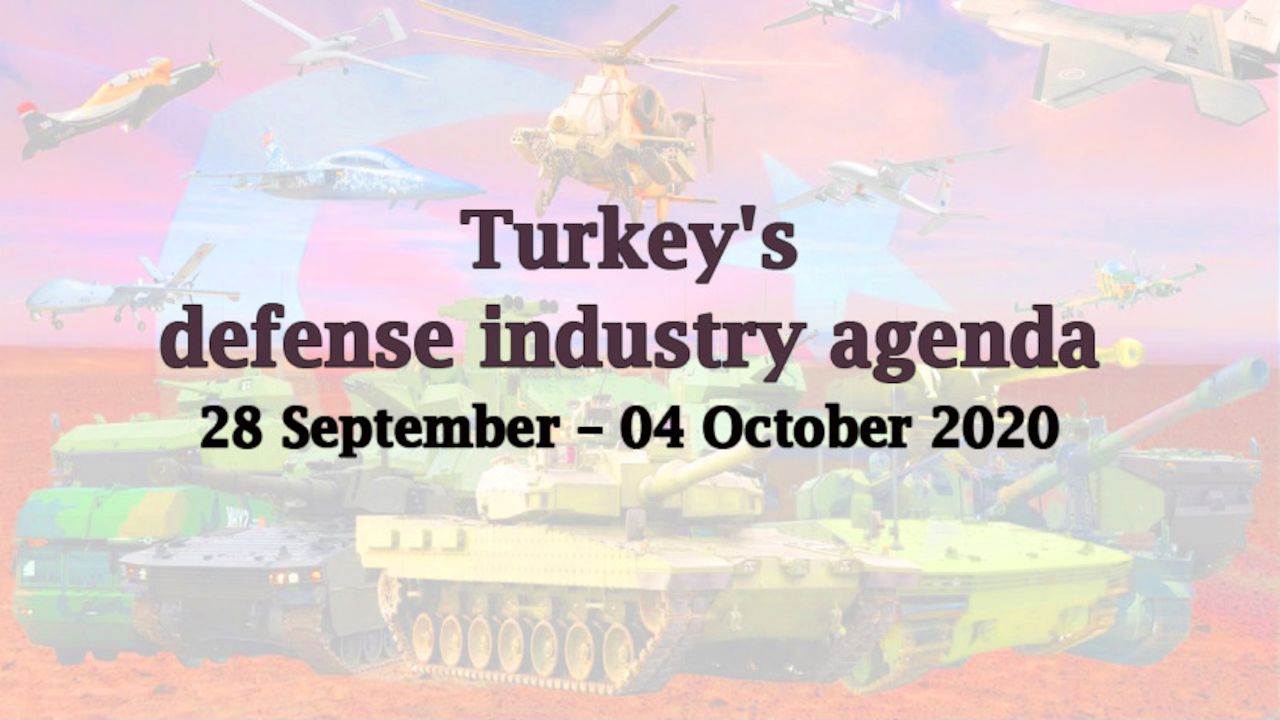 President of the Presidency of Turkish Defense Industries (SSB), Ismail Demir, announced that the penultimate test of the anti-ship cruise missile ATMACA was successfully completed and that the missile will to enter mass production.

Minister of Defense of Libyan, Salah Al-Namroush and his accompanying delegation visited the Presidency of Turkish Defense Industries.

Türksat Deputy General Manager Hasan Hüseyin Ertok told Defensehere that the Türksat 5A and 5B satellites, which are to be launched soon, will deliver the communication capabilities needed by the Turkish defense industry.

ROKETSAN opened the doors of Lalahan Facilities to press members for the first time. President of SSB İsmail Demir and ROKETSAN managers shared the latest technological developments with the press members and answered their questions.

Simsoft company will develop simulators to be used in driver training for the armored combat vehicles found in the inventory of Turkish Security forces.

President of SSB, İsmail Demir, said that the first deliveries of the Portable Audio Surveillance and Tracking System “PUHU” produced by ASELSAN will take place this year.

SAHA EXPO Defence and Aerospace Exhibition announced to be organized by SAHA Istanbul on 04-07 November 2020, was postponed to November 10-13, 2021 due to the COVID-19 pandemic.

To established by ASPİLSAN Energy, Turkey's first lithium-ion battery production facility’s foundation was laid in a ceremony in Kayseri.

The Ministry of National Defense announced that F-16 aircrafts were able to hit the targets with high accuracy using general purpose bombs integrated with the Teber Laser Guidance Kit developed by ROKETSAN.

TAI ranked in the 27th place in "Turkey's top 1000 exporters of 2019" survey, while it came on top in the Defense and Aerospace Industry sector.