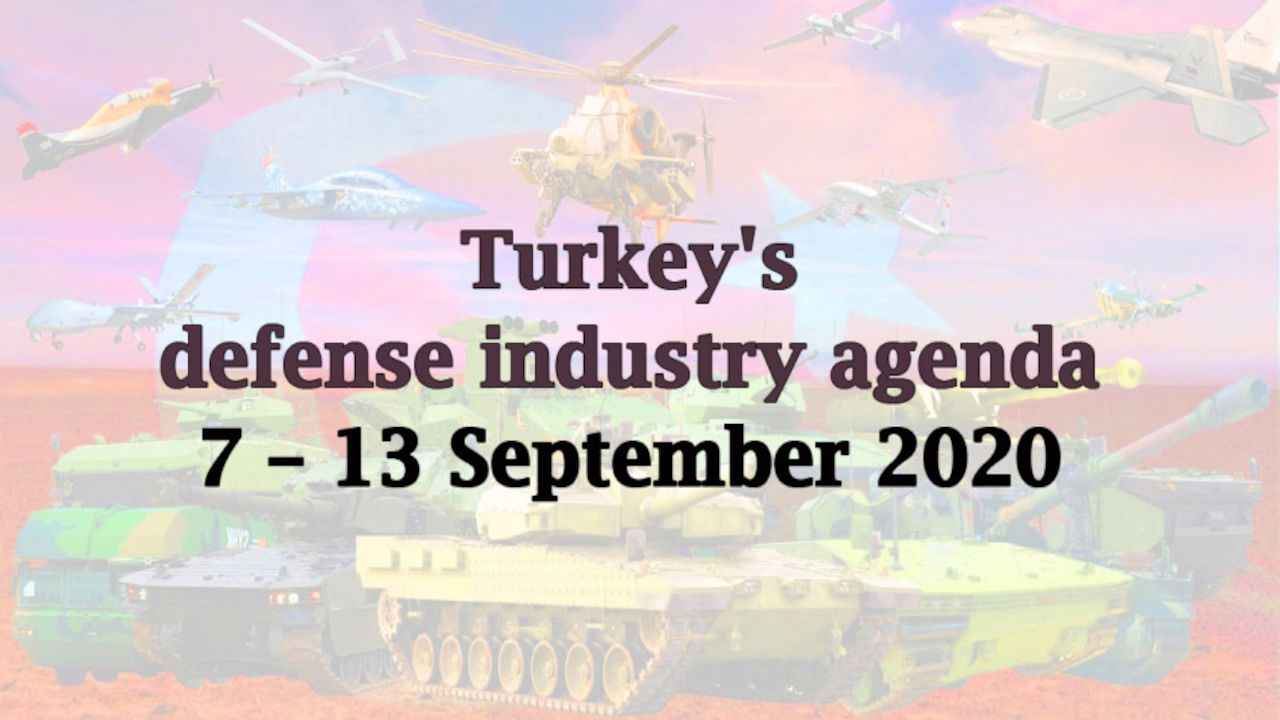 Continuing to employ R&D personnel, TAI has increased the number of R&D personnel to 3,000, with nearly 150 new employees being hired in the first six months of 2020.

Simsoft, which has signed an agreement on developing an air defense weapons system simulator with one of the countries of the Far East, aims to complete its export activities in the first quarter of 2021.

İsmail Demir, President of the Presidency of Turkish Defense Industries, stated that firing tests of the concrete penetrating Miniature Bomb, developed by TÜBİTAK SAGE, are in progress. He also added that 4 bombs can be carried on a F-16 wing using the developed multiple ejector (multiple-carriage) rack.

The Presidency of Turkish Defense Industries called the Turkish defense companies to apply for the EYDEP program.

TAI published a storybook about the Hürkuş aircraft to increase children's interest in the field of aviation as well as to introduce them to national technologies. Later on, they also published books on the Anka aircraft and Gökbey helicopter, as well as satellite systems.