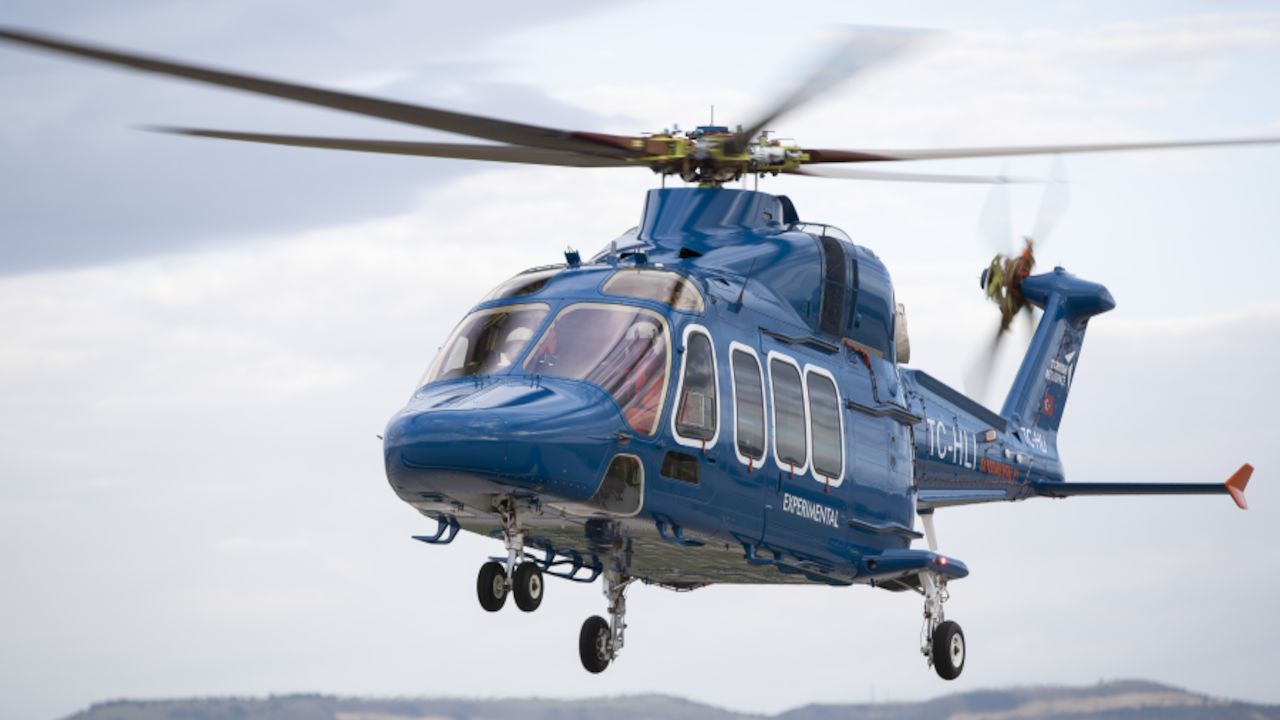 The name of Turkey's first domestic and national helicopter, T625, was announced as “Gökbey” by President Recep Tayyip Erdogan during a ceremony on December 12, 2018.

The TS1400 turboshaft engine, which will power gökbey which was developed by TEI, was successfully tested on 4 January 2019.

Able to operate effectively in night and day conditions at high altitude and high temperature, even in the most challenging climates and geographies, the GOKBEY helicopter made its first certification flight on June 29, 2019. The 45-minute flight marked another important stage in the project.

Within the scope of the original helicopter program, software, designs and productions of critical systems such as transmission, rotor and landing gear, as well as structural and avionics systems, were carried out entirely using national resources.

Due to its wide range of missions, the helicopter will be able to carry out transport, VIP, cargo, air ambulance, search and rescue and cross-shore transport missions.

A gear box sub-contractor agreement was signed between TEI and Alp Aviation as part of the TS1400 turboshaft engine development project to power Gökbey on November 22, 2019.

Tei and TEKFEN Engineering AŞ signed a contract on June 24, 2020 for the test infrastructures to be established within the scope of the turboshaft engine development project, which is being carried out for the production of the parts to be used in gökbey's engine.

Gökbey is projected to complete certification flight tests and go into mass production in 2021.