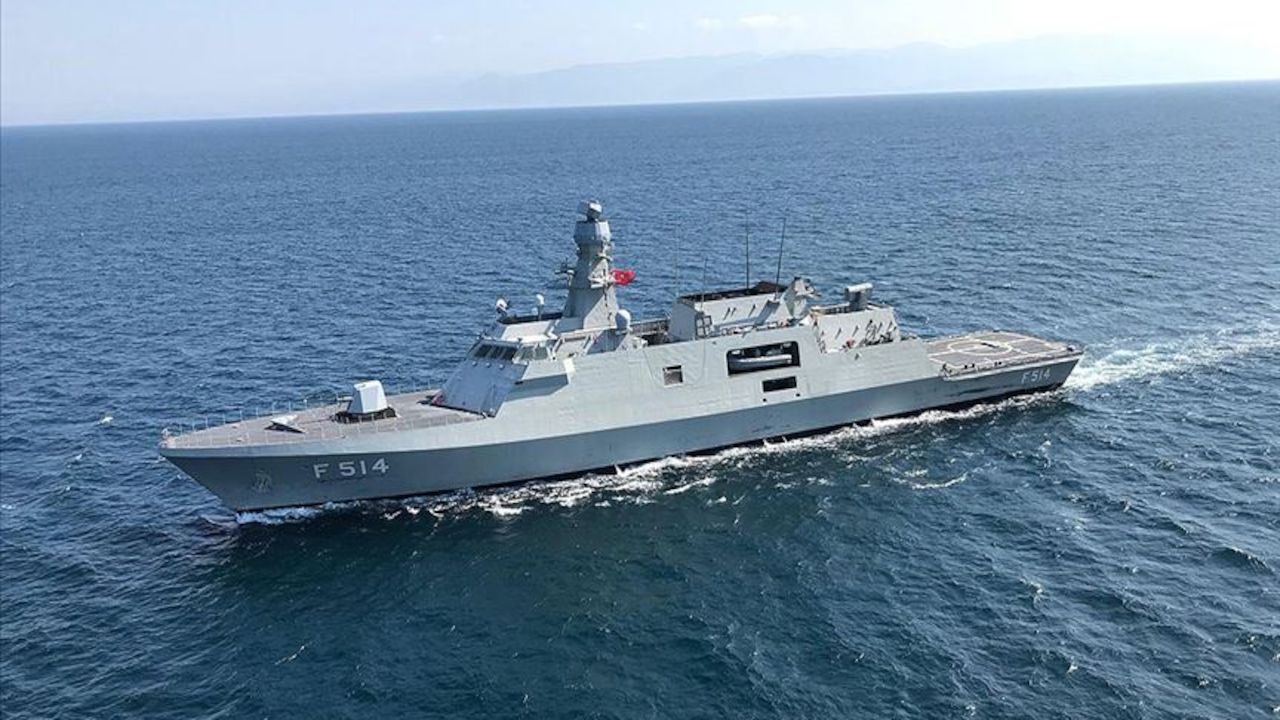 Turkey, one of the 10 countries in the world that can build its own warship, was the fourth national ship produced under the National ship project (MILGEM) TCG Kınaliada (F-514) Corvette was first supplied on June 18, 2016.

September July 3, 2017, TCG Kınaliada was launched and delivered to the Navy in a ceremony held on September 29, 2019, where more than 50 domestic companies took part in its production.

The striking force of TCG Kınaliada is Turkey's First Sea missile, Atmaca, developed by ROKETSAN. In November 2019, the Hawk was successfully launched from the ship TCG Kınaliada.

TCG Kınalıada helicopter platform, with out support can stay at sea for 10 days. Equipped with the network-assisted data Integrated Combat Management System (ADVENT) produced by HAVELSAN, the Corvette, which is 99 meters tall and 14.4 meters wide, can store 20 tons of weapons and reach a maximum speed of 29+ nautical miles.