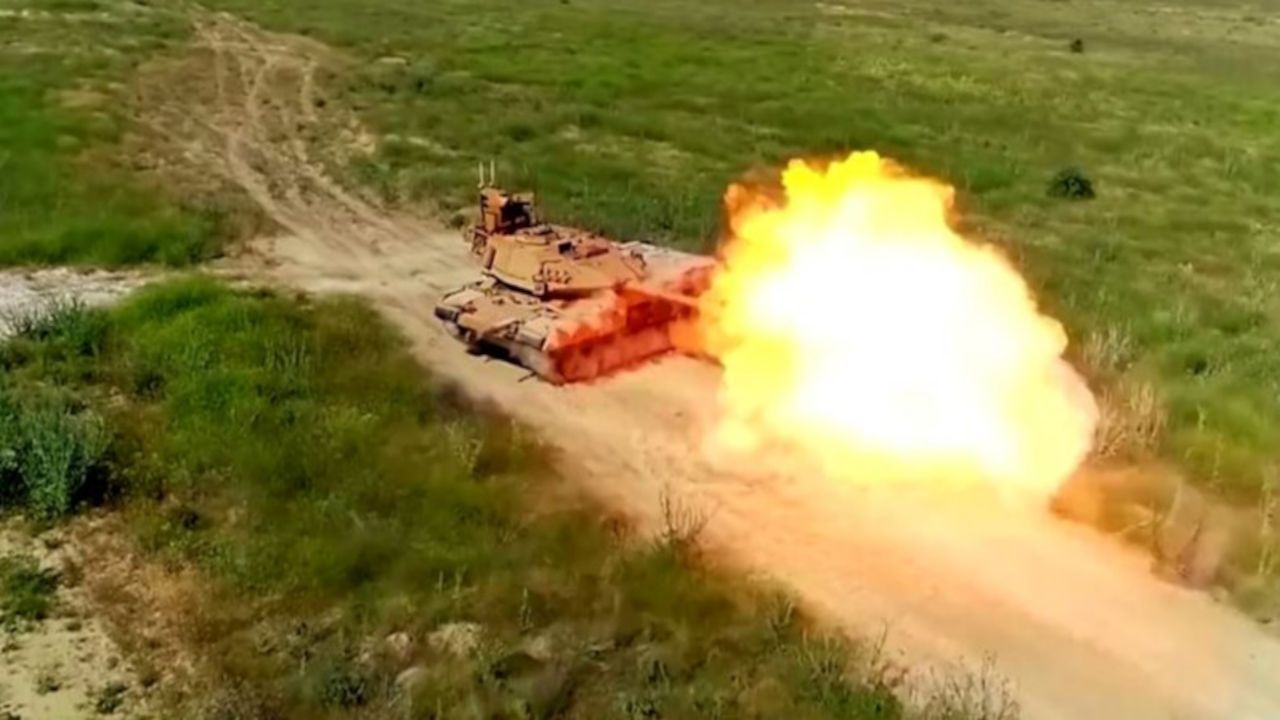 Demir, who made a statement in front of an M60T tank whose modernization was completed at ASELSAN facilities, said:

“We are standing in front of an M60 tank now. When it comes to the M60 tank; let's call it M60-T. At the time, this tank has been modernized in Israel. In other words, as defense industry, it was a project that was necessarily done there when we were dependent on other countries. But now, much more equipment was added to this tank, other than the modernization of the existing ones. With the studies done by ASELSAN, threat detection and warning systems, various imaging systems, countermeasure systems and most importantly active protection systems which are available in only three countries in the world, have been installed onto the tank. This is a very good indication of what we have reached in the defense industry. Only a few countries in the world can achieve such a tank with these features. This also means that we have implemented several systems that we use and will use in the Altay tank. This means that this tank is included in the most capable tanks in the world in its class. We stand in front of a modern tank with fire control systems, management systems as well as active protection systems that use both protection systems and warning systems, especially beyond armor. Even the old used tanks in Turkey's inventory were modernized and upgraded their capabilities. Besides the M60 tank, the modernization process of the Leopard tanks in the inventory continues. During this modernization process, the external supply of certain elements, such as armor, etc., was provided in a much shorter time than the calendar given and was implemented into these tanks. Parallel to the M60, the modernization of Leopard tanks will continue. Thus, while mass production of Altay tank continues, these tanks will be modernized and will enter the class of the most capable tanks in the world. We would like to thank all employees who contributed. We would like to thank ASELSAN, SAGE, ROKETSAN, our other defense industry companies, all the companies that produce armored vehicles, military vehicles, and tanks. And we hope that they will launch much better products in a shorter time and help strengthen our army.

In the video published on the Twitter account of SSB, the new features added to the modernized M60T tanks under the Fırat Project were shown.