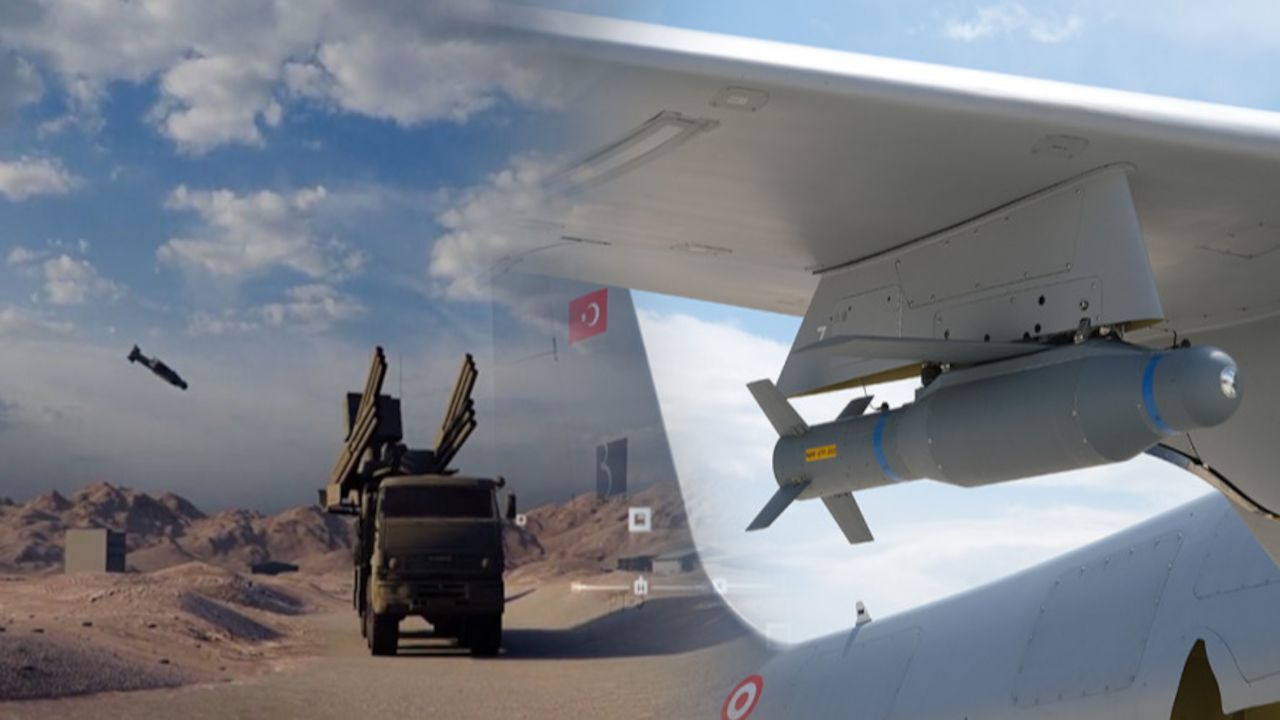 The ammunition has been developed by ROKETSAN for Unmanned Commbat Areal Vehicles (UCAV).

With more efficient war head and longer range, MAM-T was successfull in hitting the target.

In a animated film introduced by Roketsan, it was noteworthy to see a scenario where the MAM-T ammunition could destroy a Russian-made Pantsir air defense system.

In the report indicating Ukraine's purchase of Turkey's Bayraktar TB2 UAVs, it was stated "Bayraktar won't be given any chance."