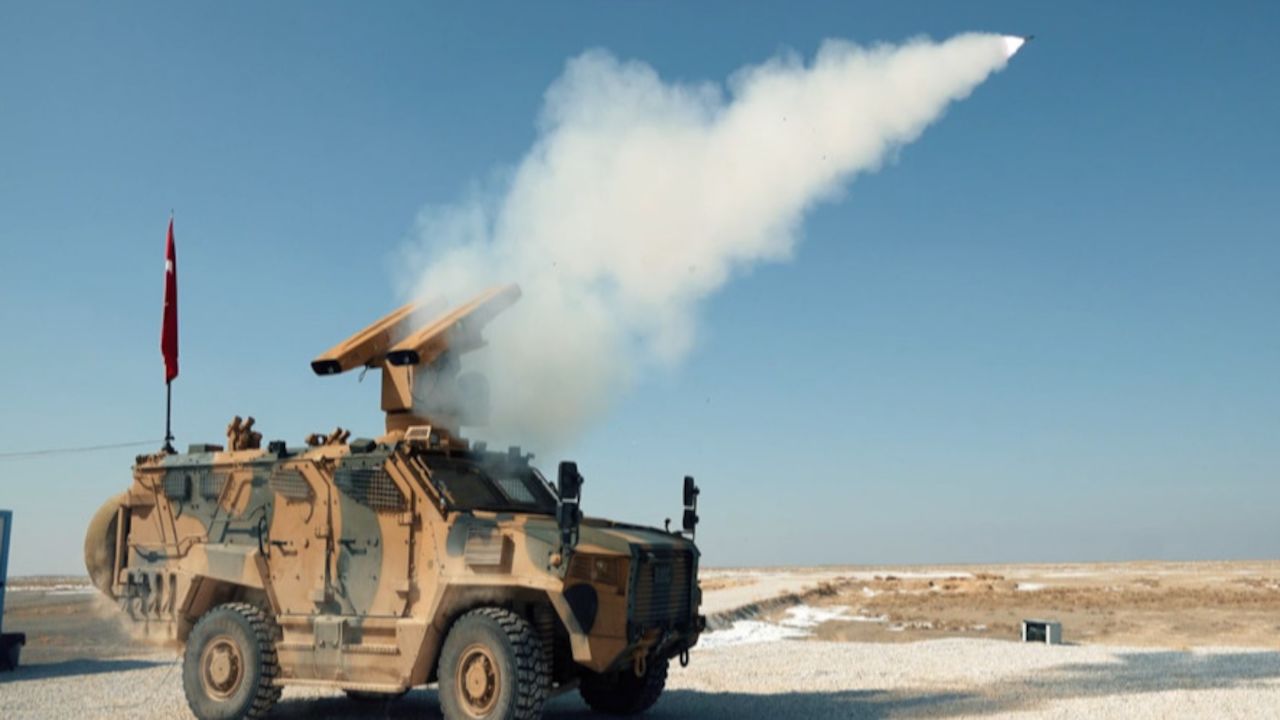 Demir said, Sungur will be portable and will be integrated into land, air and naval platforms.

The SUNGUR low-level air defence system and its MANPADS version, dubbed PORSAV will replace the Stinger MANPADS in the inventory of the Turkish Armed Forces (TAF) The Project began in 2013.

The missile system was used against a target drone that operates up to eight thousand meters (26,247ft) Maximum Altitude, and that can reach 180-648km/hr speed (97-350 knots).

First video of Sungur was published in summer 2020. The short video also included sections from the live firing test against fixed target lifted some 20m from ground level and simulating static air target. During the test, at least two live PORSAV missiles fired against a fixed target.