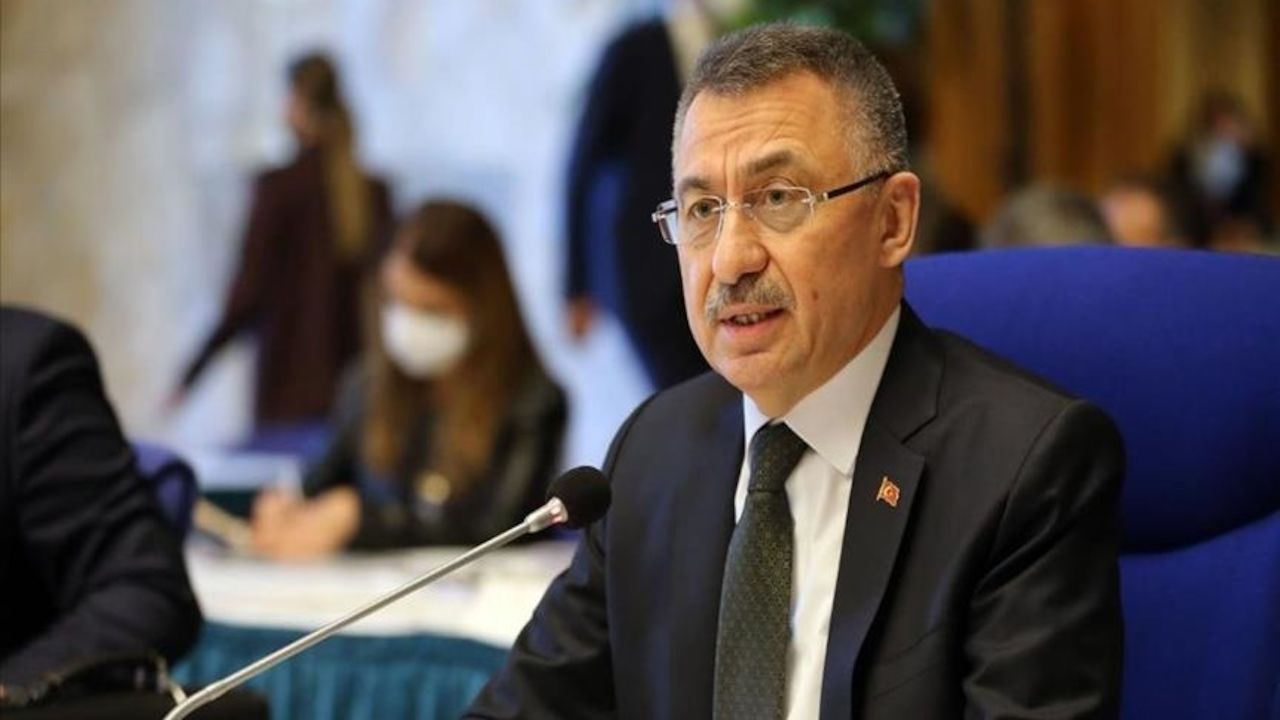 Turkey has started the tests of the first national air-air missile and the serial production of first national sea missile, the country's vice president said on Friday.

"The tests over the plains of Turkey for the first national air-air missile system GOKTUG, and the serial production of the first national sea missile ATMACA have started," Fuat Oktay told the members of the parliament's planning and budget committee.

He said that the turnover of Turkey's defense industry was at $11 billion in 2019.

"The export of the industry] reached around $3 billion, and the number of conducted defense projects exceeded 700," he added.

“We can never tolerate procuring defense-related] products from abroad when we can produce them ourselves,” Erdogan said.