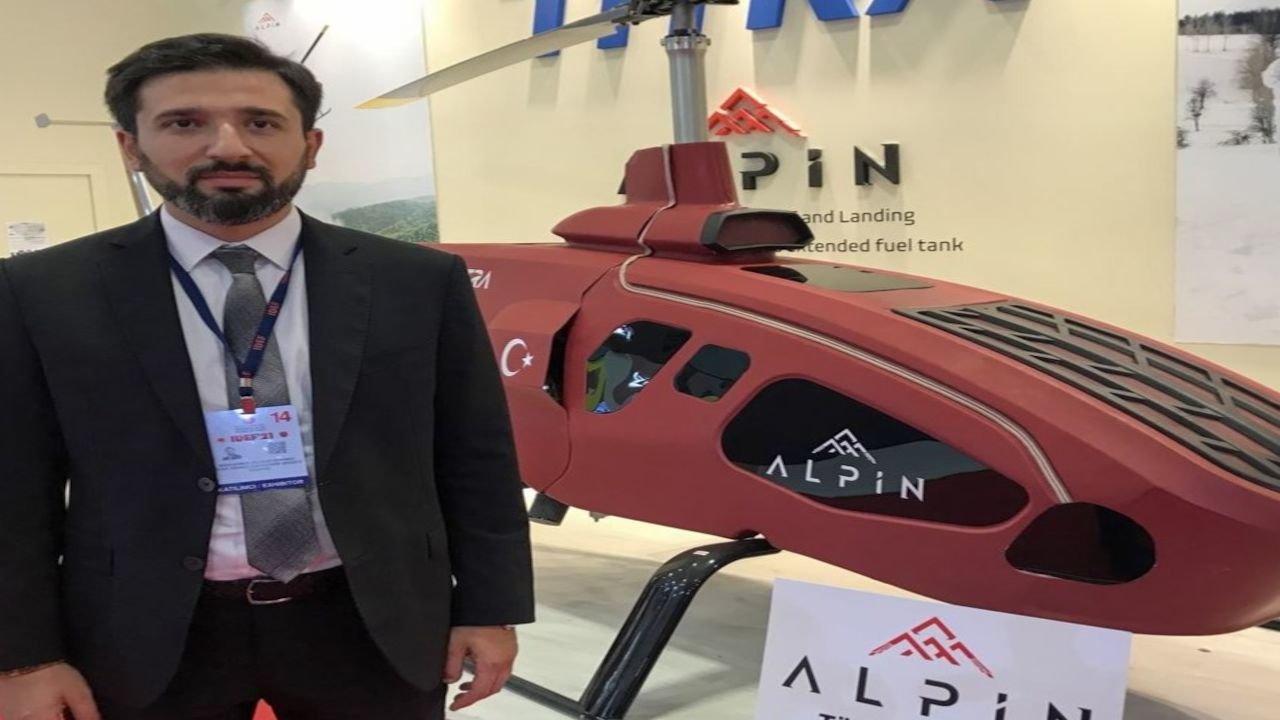 Turkey’s unmanned mini chopper, Alpin, used in civilian missions, has been modernized for military missions with possible weapon and ammunition integration, according to the most recent statements from the manufacturing company.

Alpin was developed by Titra Technology and was first used in the field during firefighting missions against the recent wildfires in Turkey’s south.

Selman Dönmez, head of Titra Technology, told Anadolu Agency (AA) that they have now developed a new body for the unmanned helicopter, which they presented at the 15th International Defense Industry Fair (IDEF 2021).

Dönmez said that they made some changes in the body design and aerodynamics of the chopper in line with the knowledge and experience gained through the first prototype development. He added that, with the changes, they are preparing it for military missions.

We have strengthened Alpin for weapon and ammunition integration, he said, adding that they have been conducting negotiations to present their product for military use.

He said that during the meetings with related delegations at the fair, the evaluation regarding Alpin’s use became clear.

“We think that the helicopter will be used in the near future, especially for logistical support, intelligence and image acquisition purposes,” he said.

Dönmez added that they are currently in touch with other defense industry firms to provide the helicopter with ammunition and weaponry.

The Alpin unmanned helicopter is at a different segment in the unmanned systems sector, he said, noting that the chopper cannot be matched with rotary- or fixed-wing drones.

Commenting on the unmanned chopper’s civilian missions, Dönmez said that the General Directory of Forestry has contacted the company after they initially launched the product at the end of last year.

It was then decided Alpin would be used for surveillance purposes against wildfires, Dönmez said, and while the chopper was preparing to take surveillance flights over the Çanakkale province in Turkey’s northwest in recent months, major fires broke out in the Manavgat district of southern Antalya province.

“We dispatched (it) to the region that night,” he said, when the fires first ravaged the country’s southern coastal districts.

Dönmez said the first mission of the Alpin was conducting surveillance flights in line with the firefighting helicopters during the fires in Antalya.

“This showed that, if unmanned helicopters are used for fire surveillance purposes, they can make a significant contribution to both pre-detection and determination of the direction of the growth of the fires, and in which direction the energy has shifted,” the company official emphasized.

Dönmez added that Alpin can be used to detect fire zones even at night and can be an active decision support mechanism in operation processes, especially thanks to its night flight capability.