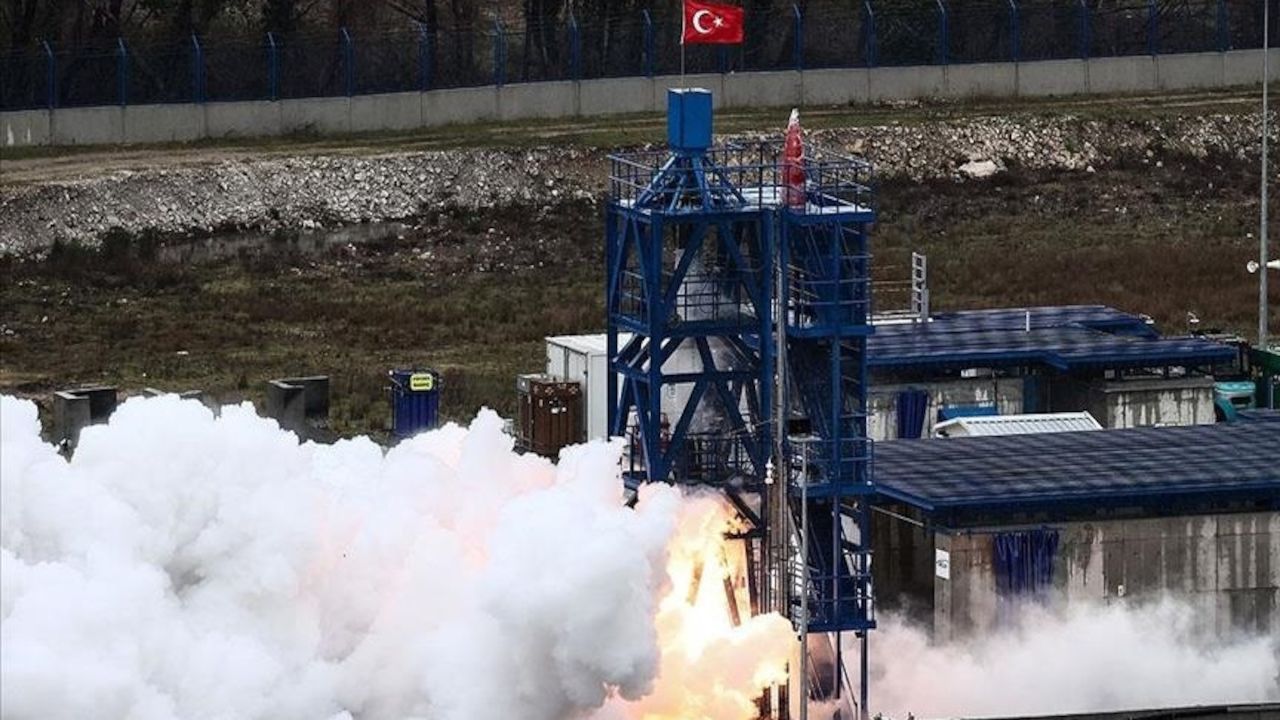 Turkey has successfully tested its first hybrid engine that will be used in the Moon Mission, the country's technology and industry minister said on Sunday.

Mustafa Varank received information about the system in the Sile district of Istanbul.

The county is planning to send the unmanned spacecraft to make a hard landing on the moon in 2023, within the scope of the country's National Space Program.

Varank told Anadolu Agency that they made two successful firings, both the Probe Rocket System (SORS) ignition and the first ignition of the hybrid engine planned to be used in the lunar mission.

Underlining that there was a targeted time of 50 seconds in the tests, Varank said: "This 50-second ignition has successfully completed. As of today, we can say that the first tests of the engine that can be used in the lunar mission have been successfully done."

"We have carried out the first fire of the hybrid rocket motor that can be used on the lunar mission at the same time today," he said, adding that a sample of the rocket engine will be launched from the northern Sinop province in May.