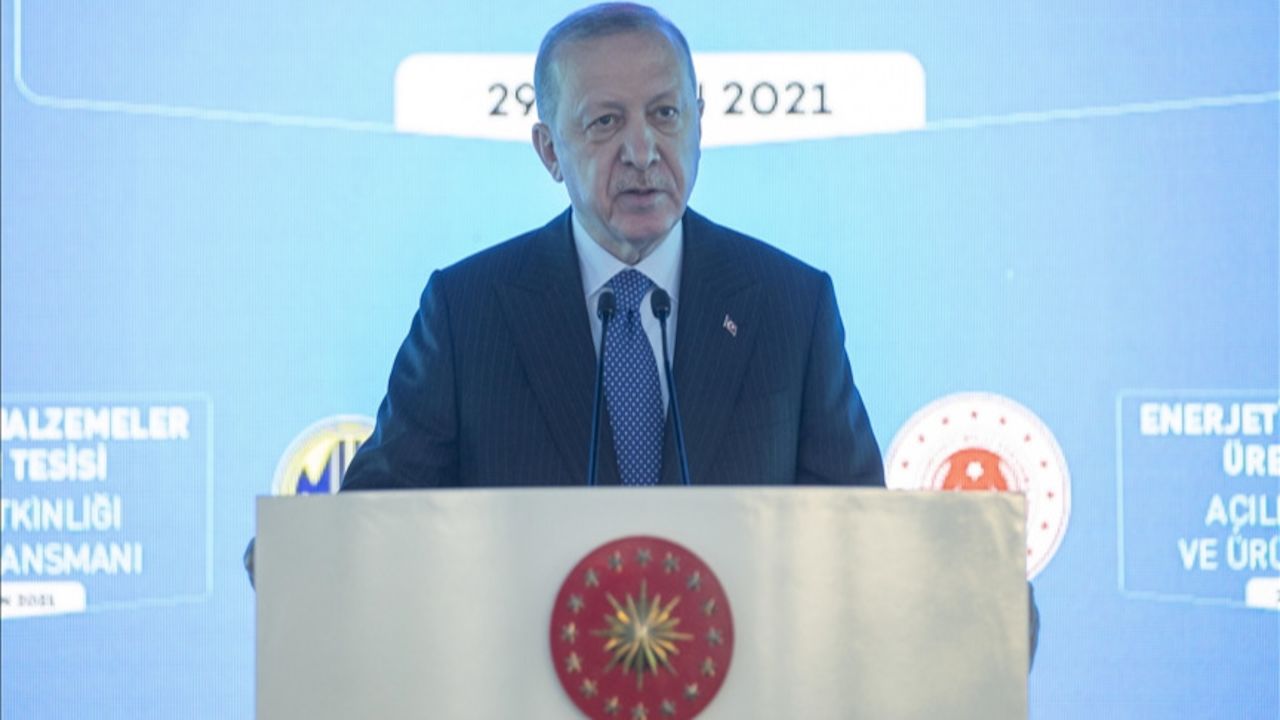 The Turkish president Recep Tayyip Erdoğan said on Thursday that Turkey will no longer be dependent on imported aerial bombs, ammunition, missiles, or warheads, After inaugurating a brand new energetic materials production facility.

Speaking at the opening ceremony of the Mechanical and Chemical Industry Company (MKEK) Barutsan Rocket and Explosive Factory in the capital Ankara, President Recep Tayyip Erdogan said the new facility was established with domestic resources.

Joining an exclusive club of countries nationwide, now Turkey will be able to produce explosives such as RDX, HMX, and CMX, he stressed.

"Recent events and the overt and covert embargoes we have been subjected to created the need to manufacture such critical products within our country," Erdogan said.

Catapulting Turkey to the big leagues, the new factory can produce next-generation explosives, the president stressed, adding that modular gunpowder systems, something Turkey used to import, are now also set to be produced domestically.