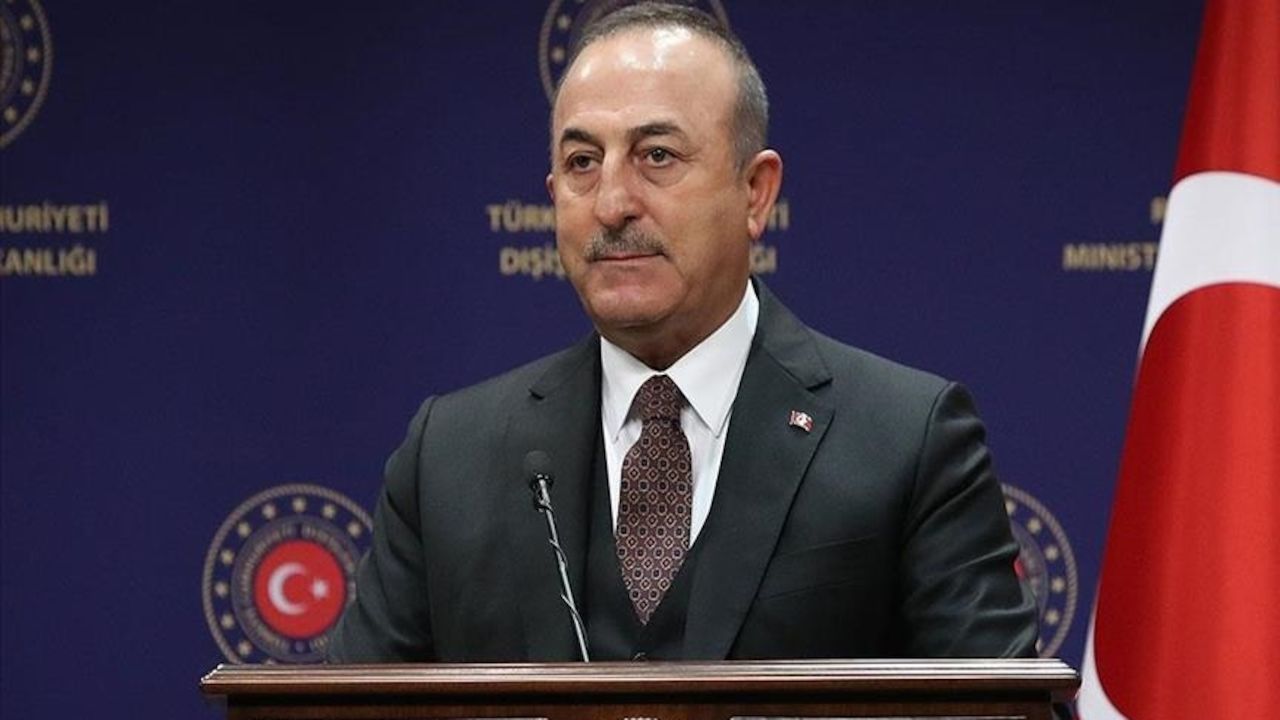 Turkey’s foreign minister on Monday pushed back on Canada's defense industry embargo, urging it to review the policy, according to Turkish diplomatic sources.

In a phone call, Foreign Minister Mevlut Cavusoglu and his Canadian counterpart Marc Garneau spoke about bilateral relations, with Turkey voicing its "discomfort" over the embargo, said the sources, who asked not to be named due to restrictions on speaking to the media.

During the phone call, Cavusoglu also called on Canada to review the restrictions.

Last October, Canada suspended exports of some defense products to Turkey over allegations that its technology was being used in the conflict in Nagorno-Karabakh.

During a six-week conflict, Azerbaijan liberated several cities and nearly 300 settlements and villages, while at least 2,802 of its soldiers were martyred.

On Nov. 10, 2020, the two countries signed a Russian-brokered agreement to end the fighting and work towards a comprehensive resolution.

On Jan. 11, the leaders of Russia, Azerbaijan, and Armenia signed a pact to develop economic ties and infrastructure to benefit the entire region. It included the establishment of a trilateral working group on Karabakh.

The cease-fire is seen as a victory for Azerbaijan and a defeat for Armenia, whose armed forces withdrew in line with the agreement.