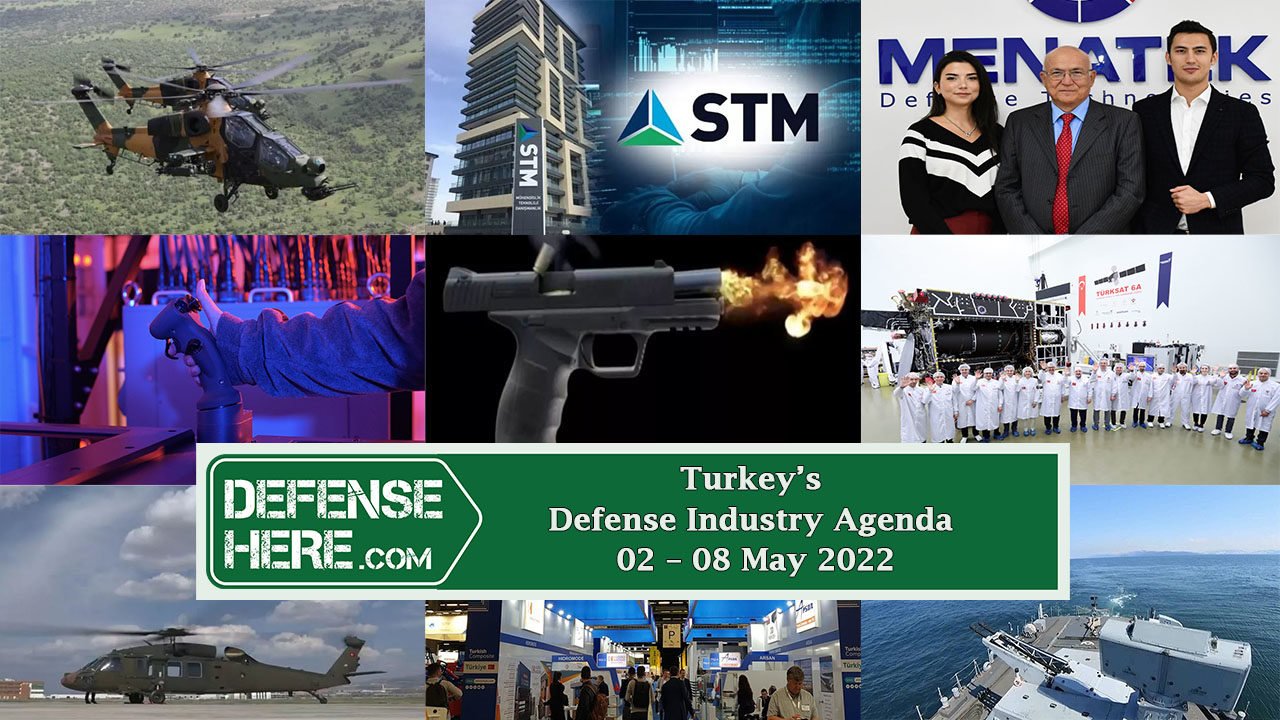 STM, one of the leading Turkish defense industry companies, celebrated its 31st year.

Turkey’s exports in the defense and aerospace industry reach 1.35 billion dollars in the first four months of 2022.

Under the coordination of the Presidency of Defense Industries, domestic pistols were delivered to Turkey’s security forces.

HAVELSAN completed the command control and combat management systems and submarine information distribution systems of 6 submarines within the scope of the New Type Submarine Project. 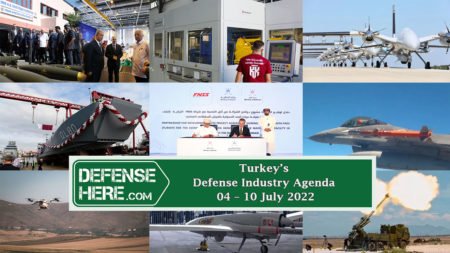 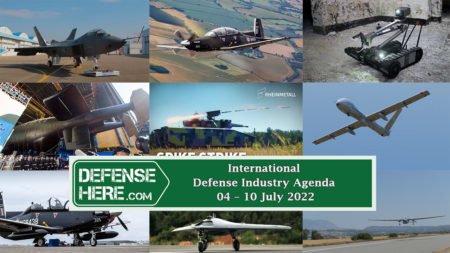