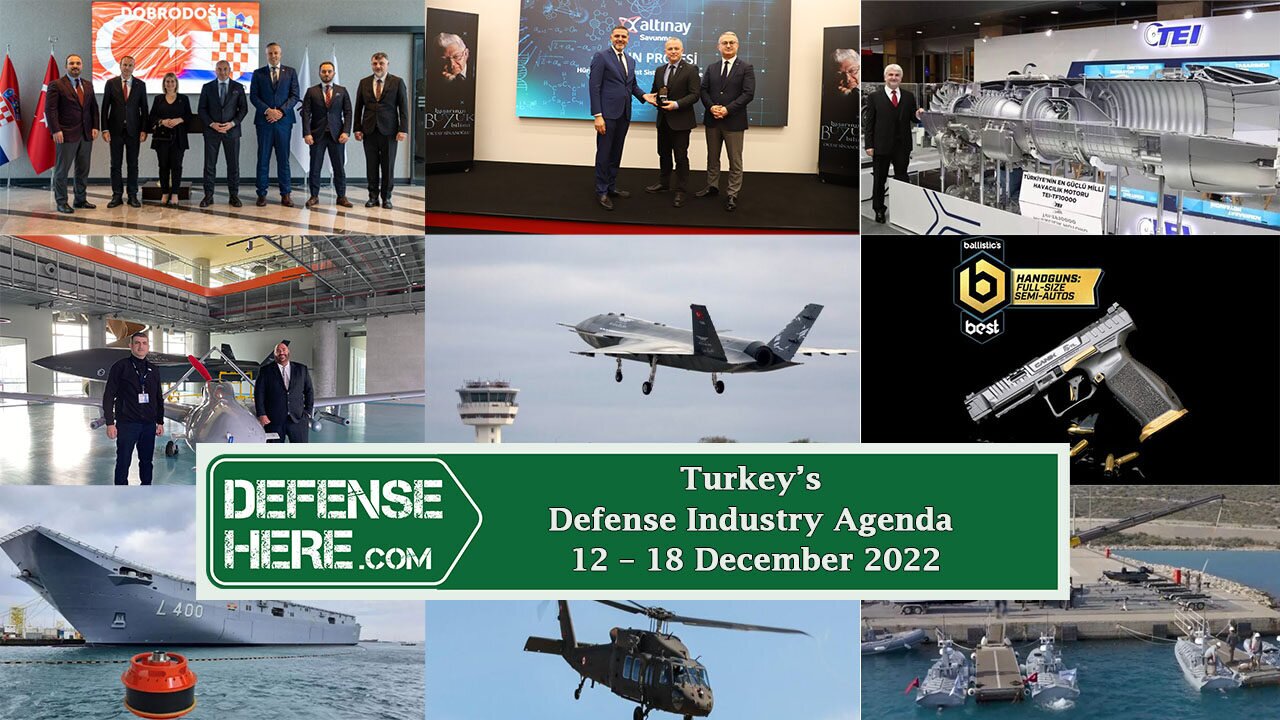 The first T70 Utility Helicopter produced by Turkish Aerospace was delivered to the Gendarmerie General Command.

The Diver Detection Sonar ARAS 2023, developed by ARMELSAN with domestic resources, has entered the inventory of the Turkish Naval Forces Command to be used on the TCG Anadolu amphibious assault ship.

TEI announced that it has developed Turkey's most powerful engine to date, the TEI-TF10000.

Aselsannet celebrated its 18th anniversary with its managers and employees.

The training given by Turaç to the Mali military delegation was successfully completed.

TAAC Aviation Technologies, a subsidiary of Altınay Defense Group, won the "Project of the Year" award with its "Hürjet Iron Bird Test System Development Project" in a competition organized by Teknopark Istanbul.

The British Consul General in Istanbul and the accompanying delegation visited Baykar Technologies.