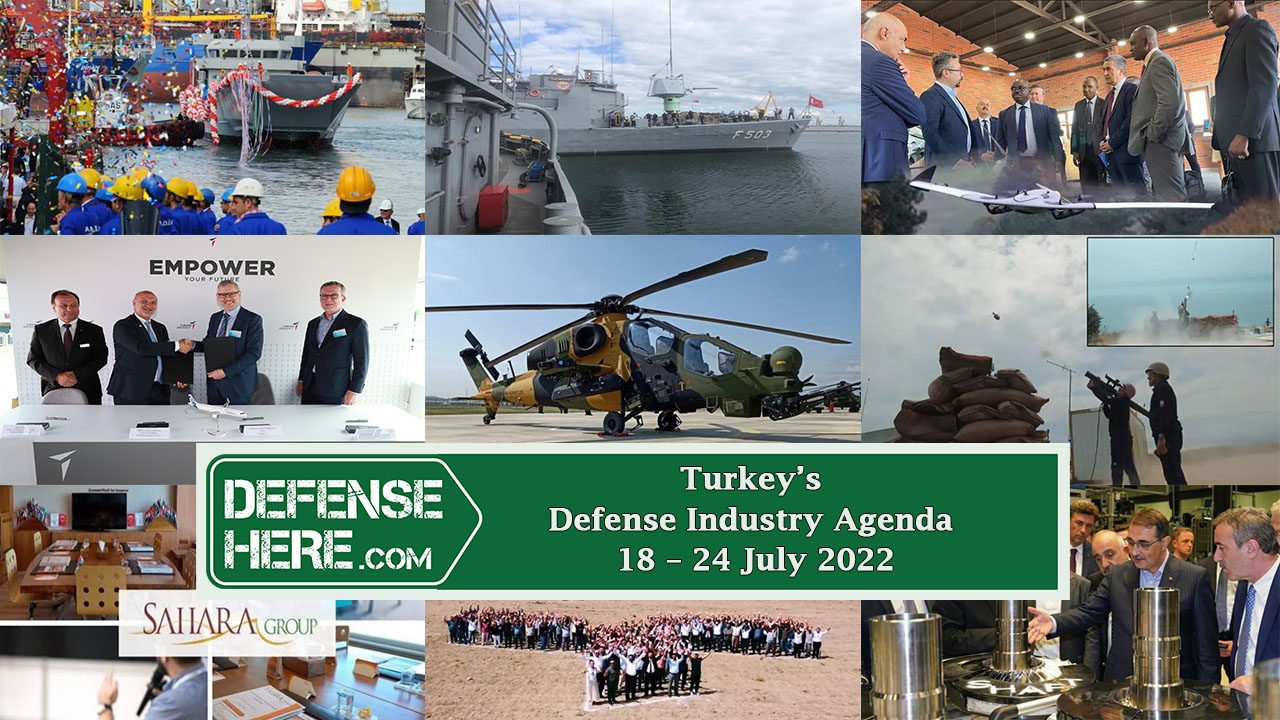 The air defense missile Sungur, developed by Turkish engineers, entered the inventory of the Turkish Armed Forces with its man-portable, shoulder-fired version.

Sahara Group, which provides training to defense industry companies, has reached customers in more than 50 countries.

3 new cooperation agreements were signed between Turkish Aerospace and Airbus.

Developed by Mechanical and Chemical Industry Corporation, the National Naval Cannon was successfully integrated into the TCG Beykoz corvette for port and sea tests.

HAVELSAN employees wrote and staged a play about engineering for children.

A contract for the export of 2 Landing Crafts was signed between Anadolu Shipyard and an African country.