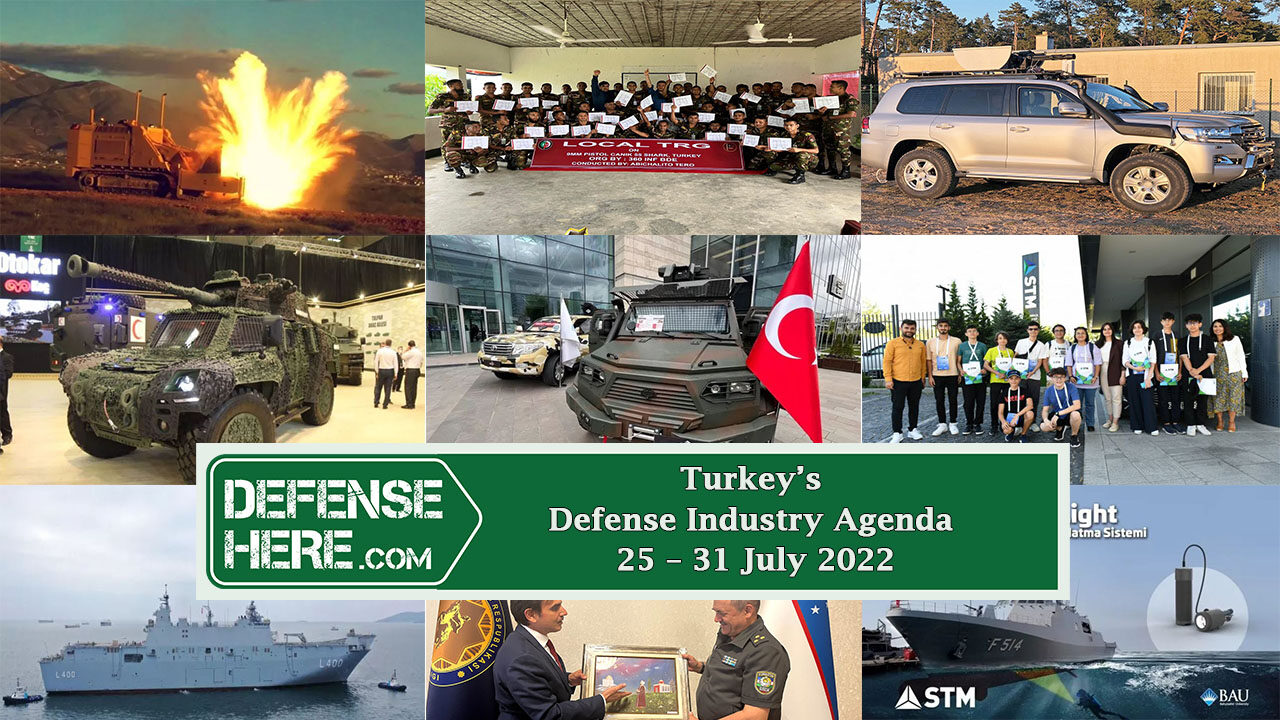 ASFAT delivered 13 Mine Clearance Vehicles MEMATT to Azerbaijan, completing the delivery of 20 units.

Three Underwater Lighting Systems developed by Bahçeşehir University and STM were delivered to the General Directorate of Shipyards.

OTOKAR, which doubled its turnover in the first 6 months of 2022 compared to the same period of the previous year, announced that its net profit increased by 37 percent and hit 543 million TL.

A cooperation agreement was signed between Türksat and Uzbekistan.