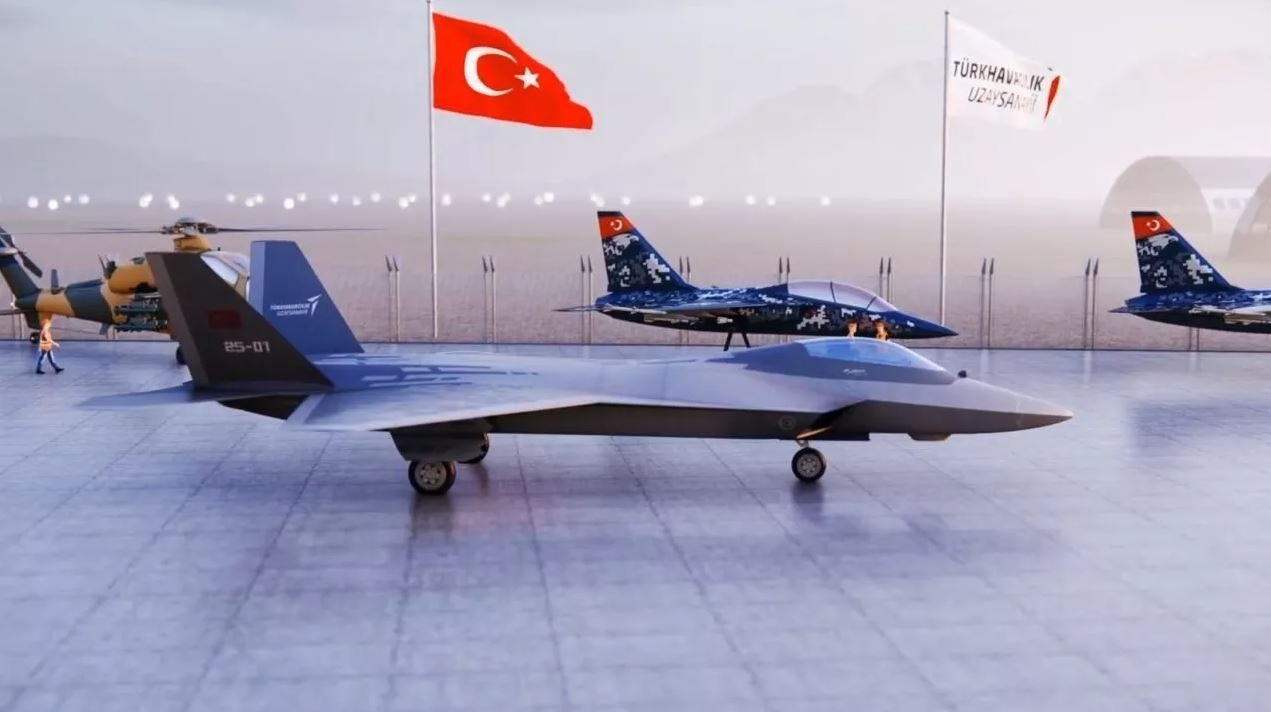 Turkish Aerospace is the main contractor in the MMU Development Project.

Turkish Aerospace announced an update to the aircrafts previous targeted first flight, which was expected to be in 2026. According to the company, MMU is now scheduled to make its maiden flight in 2025.

The fifth generation jet is expected to be delivered to the Turkish Air Force after 2028. MMU will replace the F16s currently in use today.

MMU project plants to provide a strategic attack opportunity against all kinds of air-air and air-ground targets with the use of secure data sharing in a network-centered structure and the use of smart munitions with friendly elements.