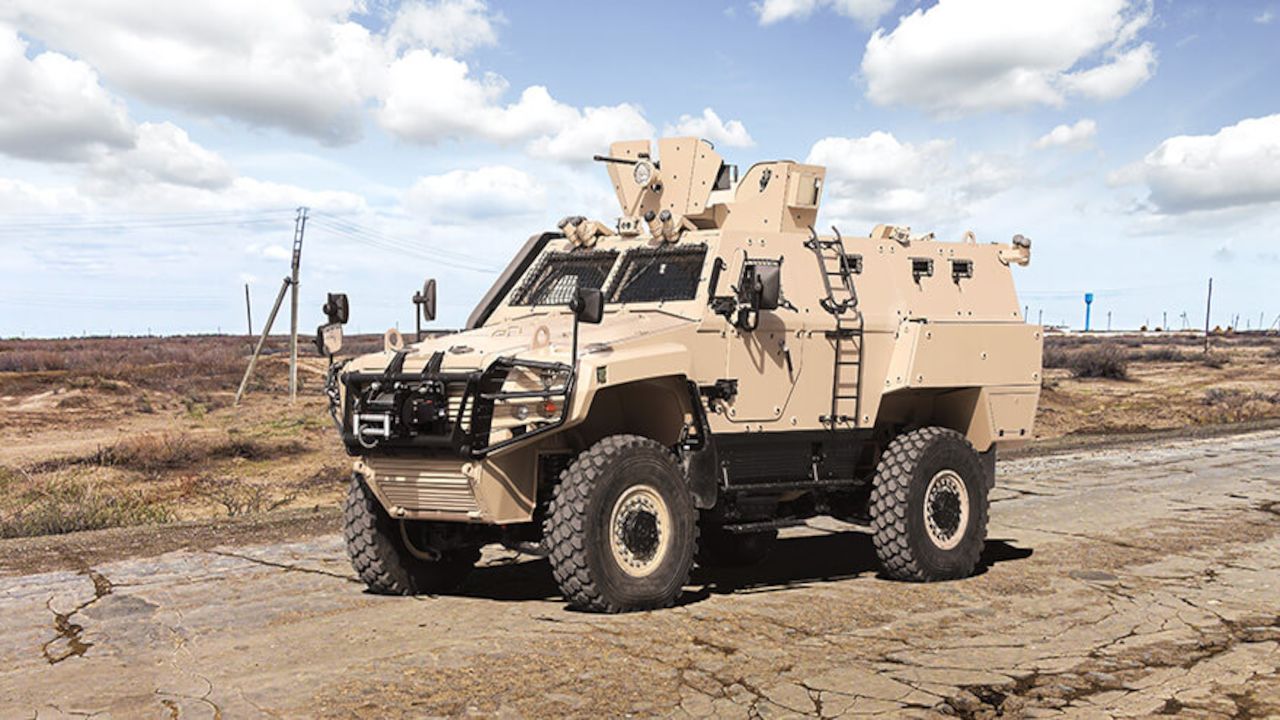 The company noted that it continues to operate in over 60 countries on five continents with products with owned intellectual property rights.

Otokar general manager Serdar Gorguc defined the company’s nine-month financial performance as successful “despite the prolonged impact of the pandemic” and released the following statement:

“We delivered 364 buses to Izmir ESHOT, completing a huge order in as short as seven months. In addition to the public transportation buses of Izmir, we also delivered the CNG-powered buses that we manufactured for Ukraine. In the meantime, production and deliveries of the armored vehicle orders in the defense industry also continued. Along with the demo tour of our electric bus in Europe, our R&D work on autonomous buses and remote-controlled military vehicles is ongoing at full steam. For the near future, our focus will be on the tenders we won from Ankara, Istanbul, Slovakia, and Jordan and orders received from different geographies as we maintain our growth.”

Established in 1963, the company has been providing solutions special to the needs of the customers with its own technology, design, and applications. It is operating with 2,230 employees at the factory built on a land of 552,000 m2 in Turkey’s Sakarya province.