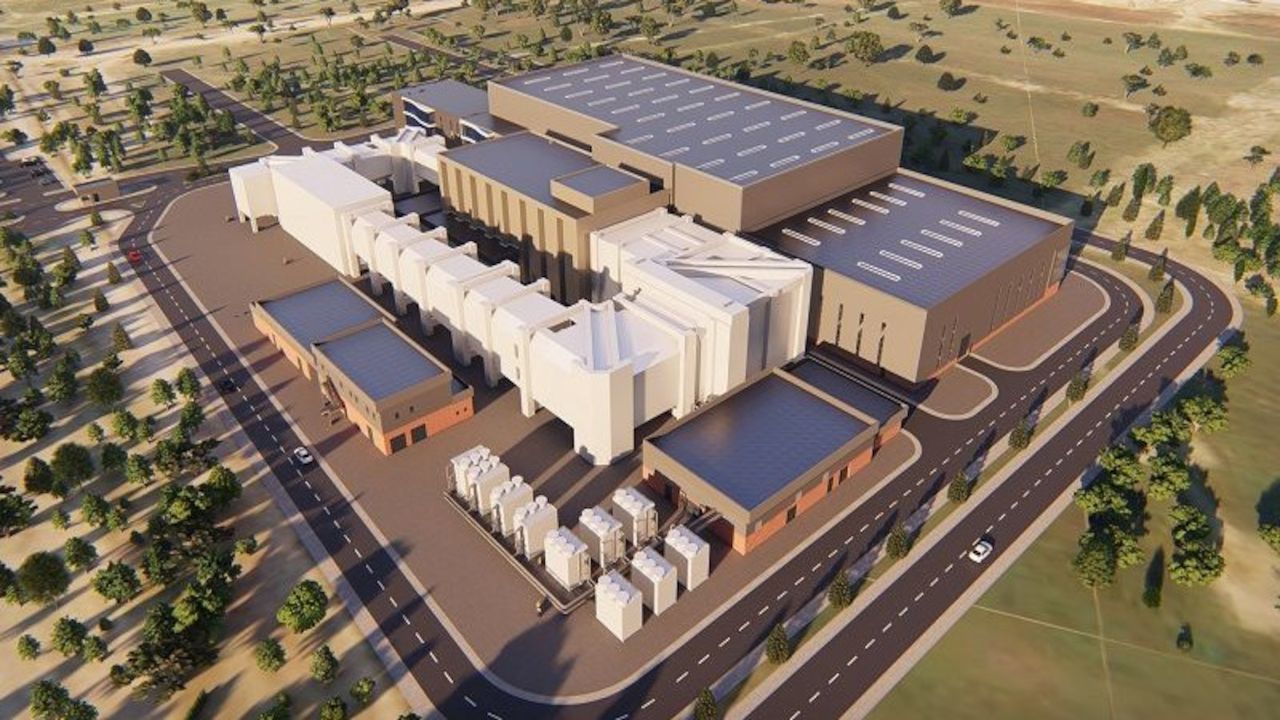 Turkish Aerospace announced today that it is building Turkey's biggest and Europe's second largest subsonic wind tunnel facility. The facility is underway for the purpose of carrying out wind tunnel tests of Turkish Fighter. The wind tunnel is intended to be used in the development of indigenous, rotary-wing and fixed-wing aircraft, especially the Turkish Fighter.

The tunnel will have three different test sections, large, small and open. The test specimens will be positioned in these sections and will be equipped with state of the art technology measurement and sensing devices for advanced testing.

With the integrated moving ground belt system, landing and take-off tests for aircraft will be carried out only in this tunnel in Turkey. In addition to these test capabilities, the production, integration and instrumentation of the models to be tested will also be carried out in this facility and significant contributions will be made to the product development process.

Turkish Aerospace President and CEO Prof. Temel Kotil said, “We are building the second largest subsonic wind tunnel facility in Europe. We keep working in order to achieve our biggest project Turkish Fighter. Our facility will be the only facility in Turkey in this field with the capability to allow aeroacoustic testing.”