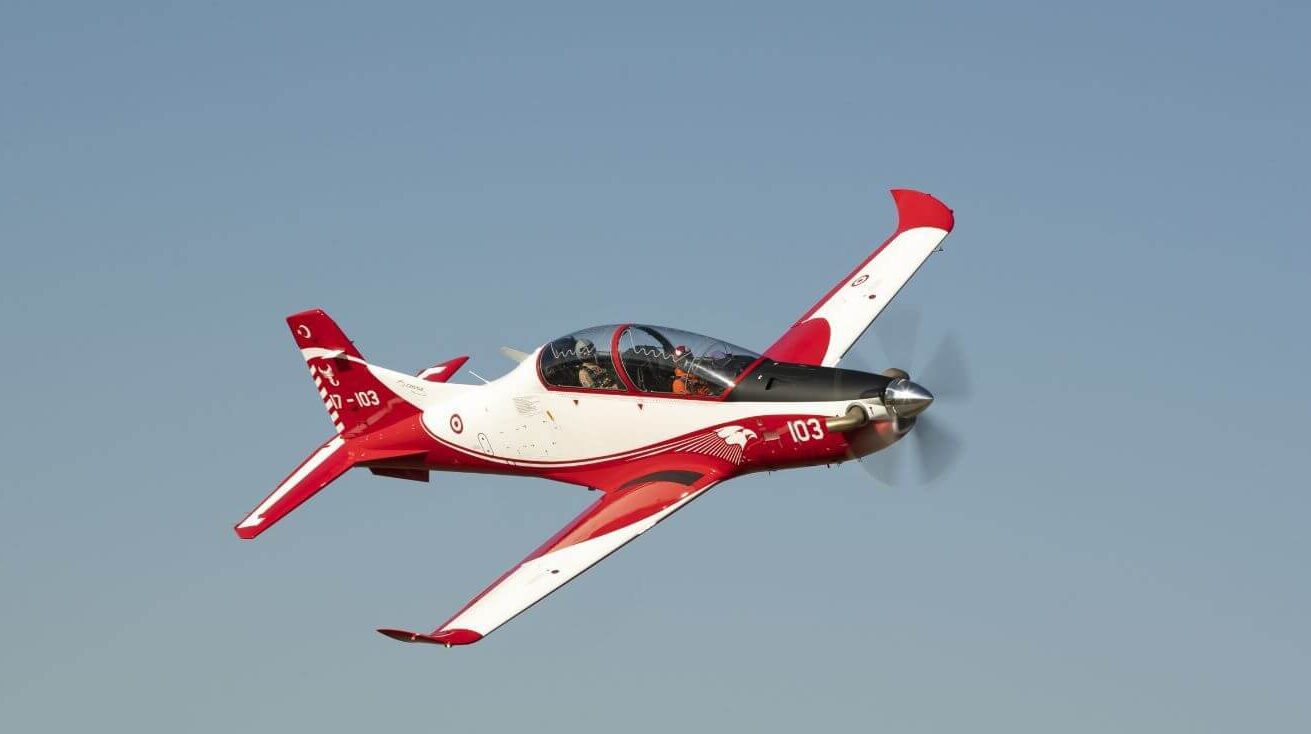 Turkish Aerospace (TUSAŞ) will complete the delivery of 2 Hürkuş aircraft to Niger by the end of the year and 3 to Chad in the first quarter of 2023.

African Aviation and Defense Fair AAD 2022 in Pretoria, the capital of South Africa, started with the participation of Turkish defense industry companies. TUSAŞ exhibits models of the products it has developed for aircraft, helicopters, unmanned aerial vehicles and satellite platforms.

Making statements to the AA correspondent regarding the company's activities in Africa, TUSAŞ Aircraft Deputy General Manager Atilla Doğan said that they have contracts for 2 aircraft with Niger and for 3 aircraft with Chad.

Stating that they are working on the delivery of the planes, Doğan said, "We will deliver the Niger planes at the end of this year, and the Chad planes in the first quarter of next year."