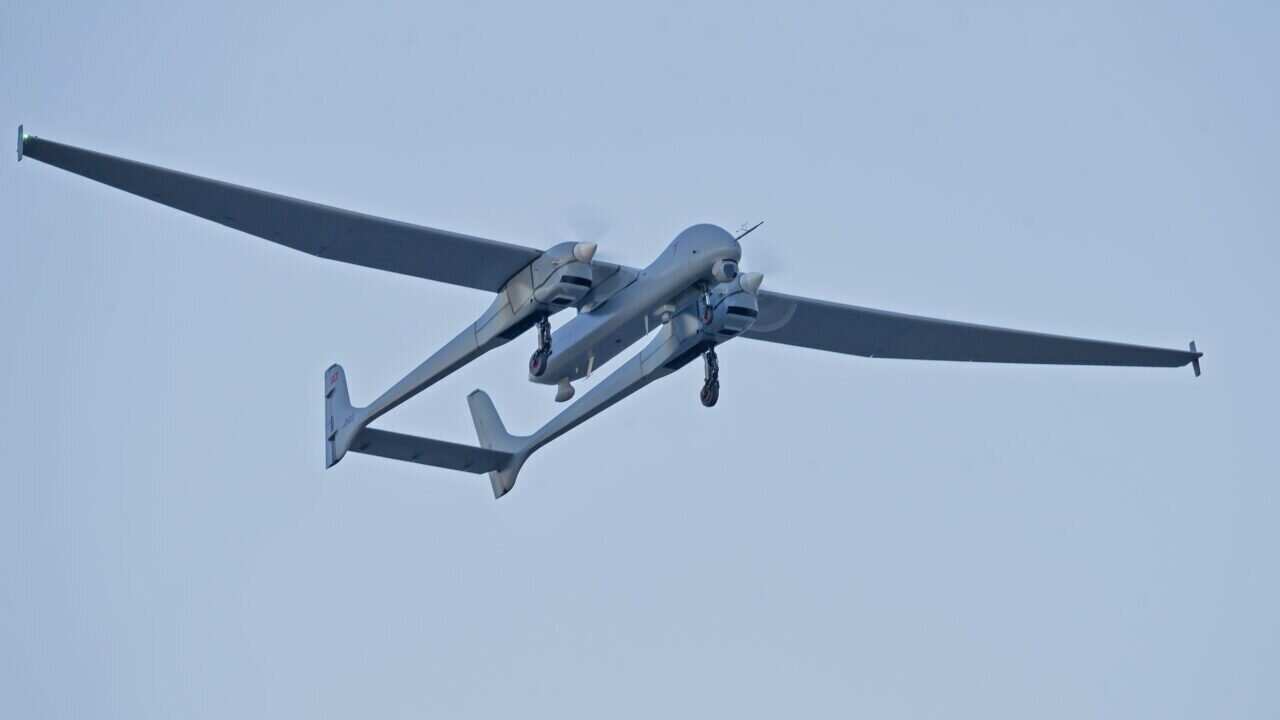 Turkish Aerospace will participate in the "International Defense Exhibition and Seminar" (IDEAS), which is expected to be held for the 11th time this year with the participation of 45 countries, on 15-18 November 2022 at the Karachi Expo Centre in Karachi, Pakistan. Turkish Aerospace which has signed many collaborations with Pakistan in the recent period, aims to hold meetings with the delegations that will visit the company's stand for the promotion of its products and fields of activity within the scope of business development activities. 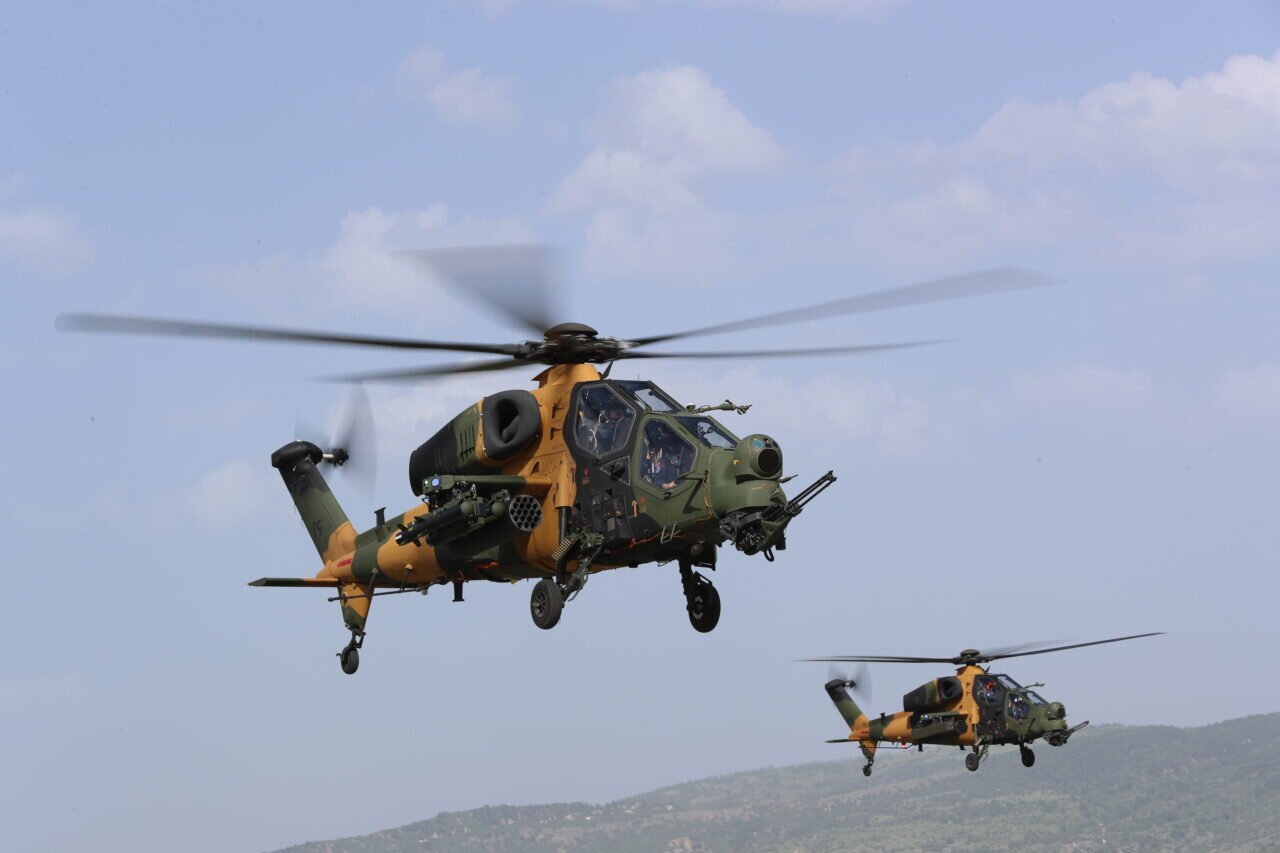 At the exhibition, which will be held with national participation under the coordination of the Presidency of Republic of Türkiye Defense Industry Agency, Turkish Aerospace adds a new promotional activity to its regional business development efforts. The company will bring its platforms to the visitors, especially the T129 ATAK, GÖKBEY, ANKA, AKSUNGUR, SMALL-GEO and GÖKTÜRK-Y models, within the scope of the exhibition, in which visitors from the countries of the region that will take place in many areas. The company will meet with the delegations that will attend the fair, especially Asian countries, for potential cooperation.at the booth Hall 2-B05 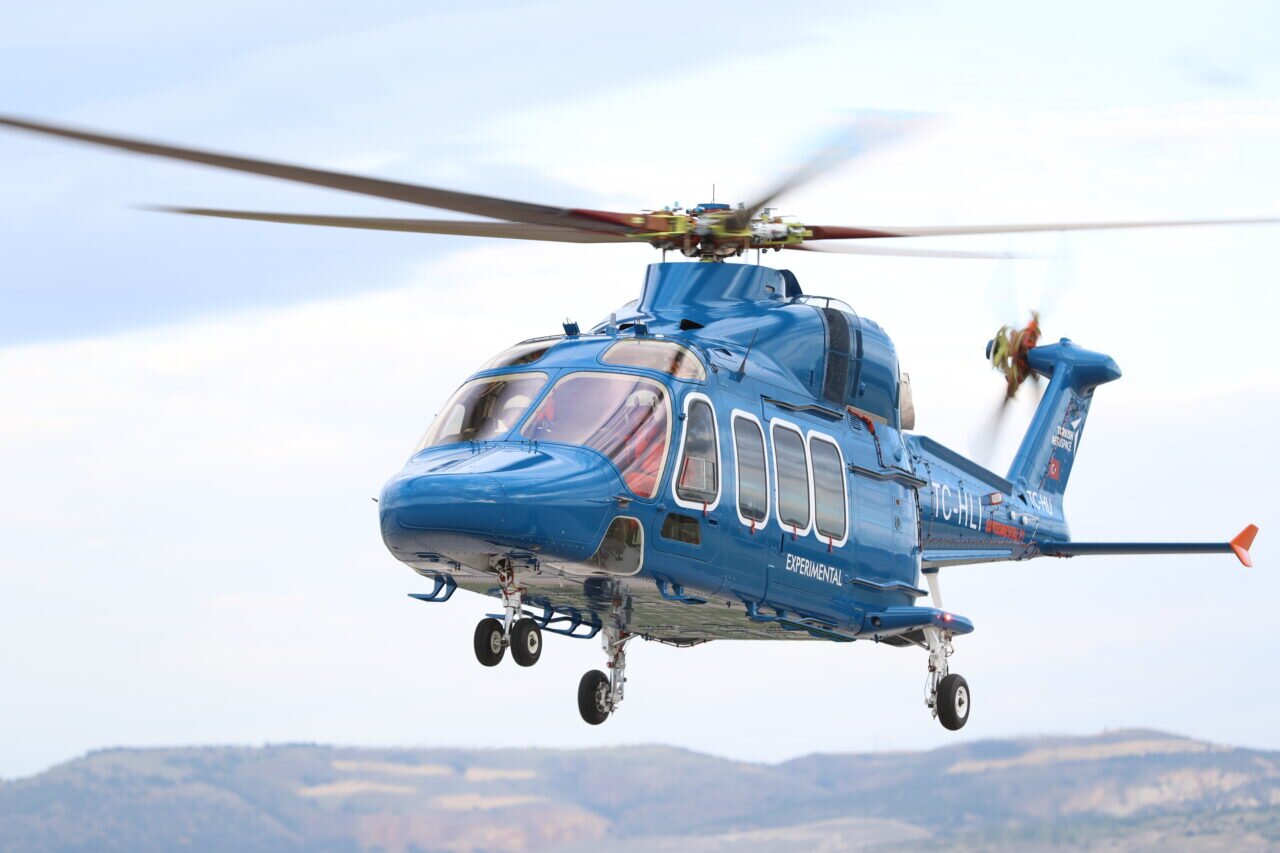 Sharing his opinions on the International Defense Exhibition and Seminar, Turkish Aerospace President and CEO Prof. Temel Kotil said, “Pakistan is our brother country with an ancient friendship. In addition to business development activities with Pakistan, we aim to increase joint cooperation on high technologies that will guide future of the aerospace industry. Within the scope of the fair, we aim to strengthen bilateral studies, including collaborations in the academic field, especially with the countries of the region.” said.

Turkish Aerospace has carried out many joint studies with Pakistan in the academic field in the past years and reached an agreement with the National University of Science and Technology (NUST), which is among the top 500 universities in the world, in 2019 within the framework of capacity building and human resource exchange. The company, which became the first company from Turkey to open an office in Pakistan's first techno park, National Science and Technology Park, had taken steps to jointly develop new technologies for the future of the aviation ecosystem between Pakistan and Turkey. Strengthening the cooperation between the two countries by undertaking 42 of F-16 modernization projects in 2009, Turkish Aerospace signed an agreement with the Pakistan Armed Forces for helicopter export in the past years. 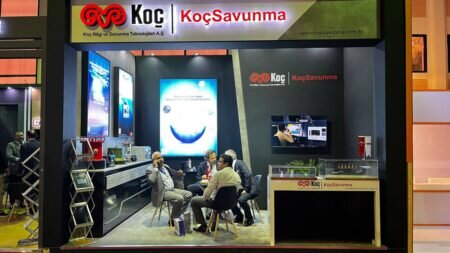