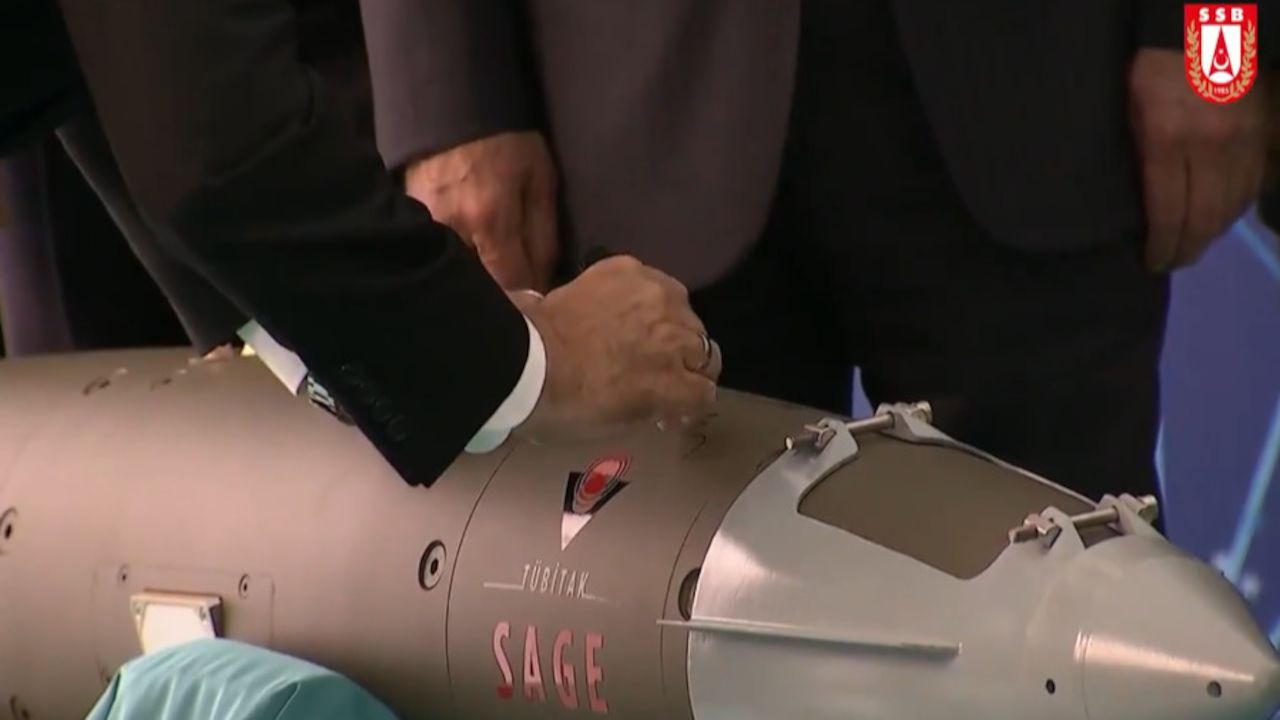 According to a tweet by the President of the Presidency of the Turkish Defence Industries (SSB), Ismail Demir, new deliveries of the HGK-82 guidance kit have been made.

Developed by TÜBİTAK-SAG, the mass production of the HGK-82 guidance kits is carried out by Aselsan.

According to statement by the President of SBB Prof. Dr. Ismail Demir on twitter, came the following:

HGK-82 is a guidance kit that turns existing 500 lb Mk-82 general purpose bombs into air to ground smart weapons which can be released multiple by using BRU 57 ejector rack.