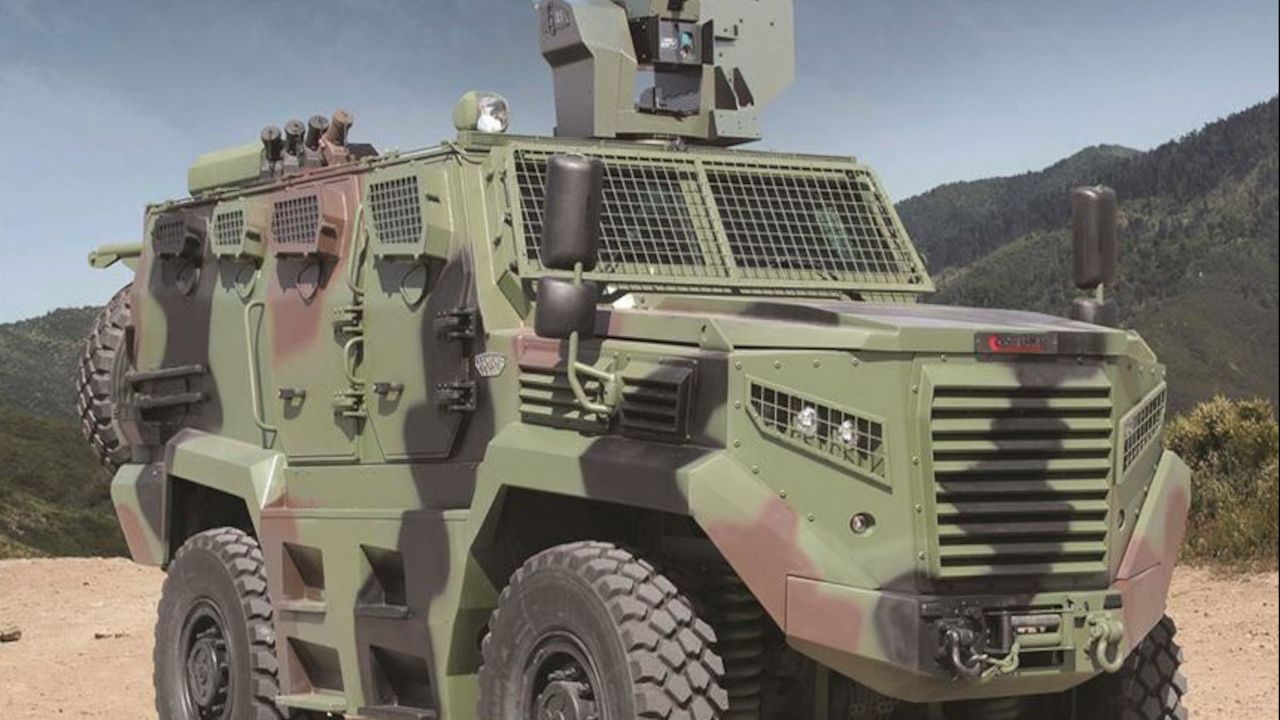 The first orders for a new Turkish armored combat vehicle have been received from Africa, said the company making the vehicle, Katmerciler.

The Hizir's first order was received following the vehicle's initial use by the Turkish Armed Forces (TSK) in protecting Turkish borders.

The vehicle was launched in November 2016 by President Recep Tayyip Erdogan at the 3rd High-Tech Port expo of Turkey’s Independent Industrialists' and Businessmen's Association (MUSIAD).

Turkish engineering product Hizir has the highest motor power in its class – the tactical wheeled armored vehicles – with its high maneuvering capability, 400-horsepower engine, resistance to mine and explosives, added the company.

The vehicle was developed according to NATO standards and approved by a foreign independent test institution after passing all performance and explosion tests.

Furkan Katmerci, Katmerciler's CEO, said: “Our contacts continue with many potential clients. We are determined to spread our brand to the world defense industry with Hizir's contribution.”