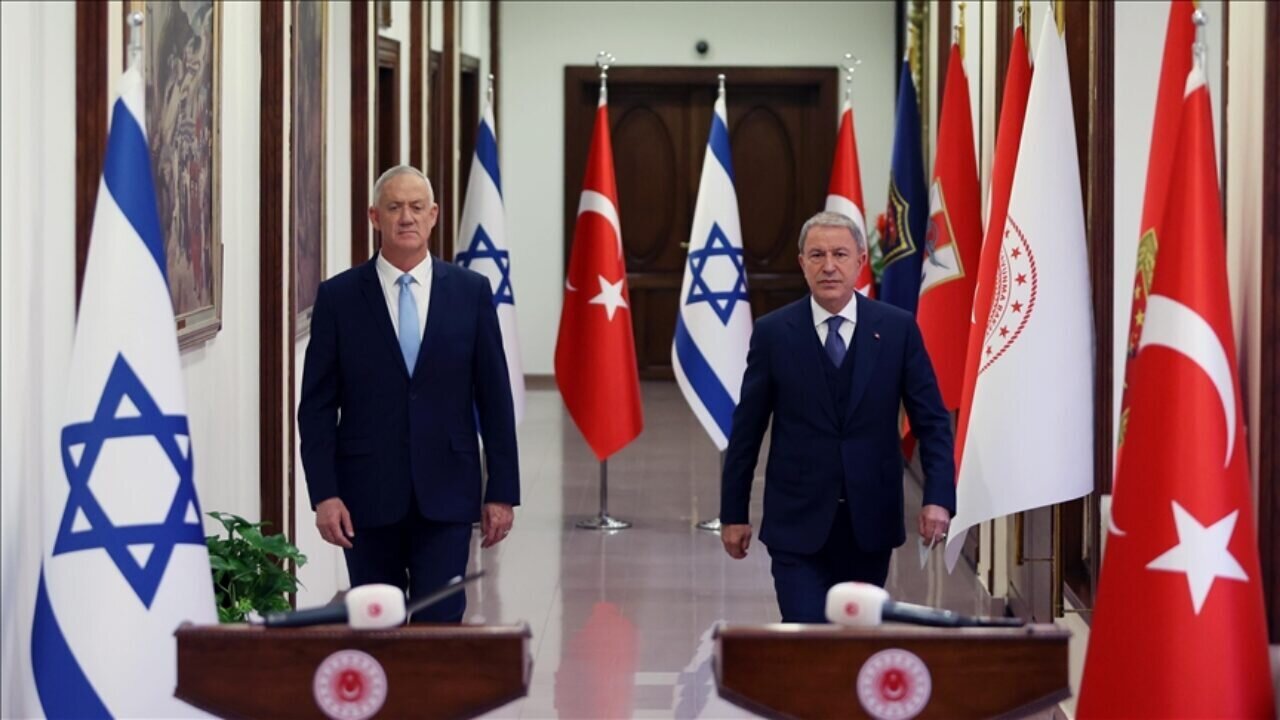 Gantz called Akar to pay his respects just as his tenure as Israeli defense minister comes to an end.

In the phone call, Akar stressed the importance of developing bilateral relations on the basis of mutual interests and sensitivities, the ministry said in a statement.

He also thanked Gantz for his contribution to bilateral relations and wished him health, happiness and success in his new political life.

Israeli Prime Minister-designate Benjamin Netanyahu is set to form the upcoming government after winning a majority in the Knesset earlier this month.

Gantz paid a visit to Türkiye in October – the first by an Israeli defense minister in over a decade.

Türkiye and Israel have been taking steps to normalize their strained relations for the past two years, and in August, the countries agreed to restore full diplomatic ties and reappoint ambassadors and consuls general after a four-year hiatus.