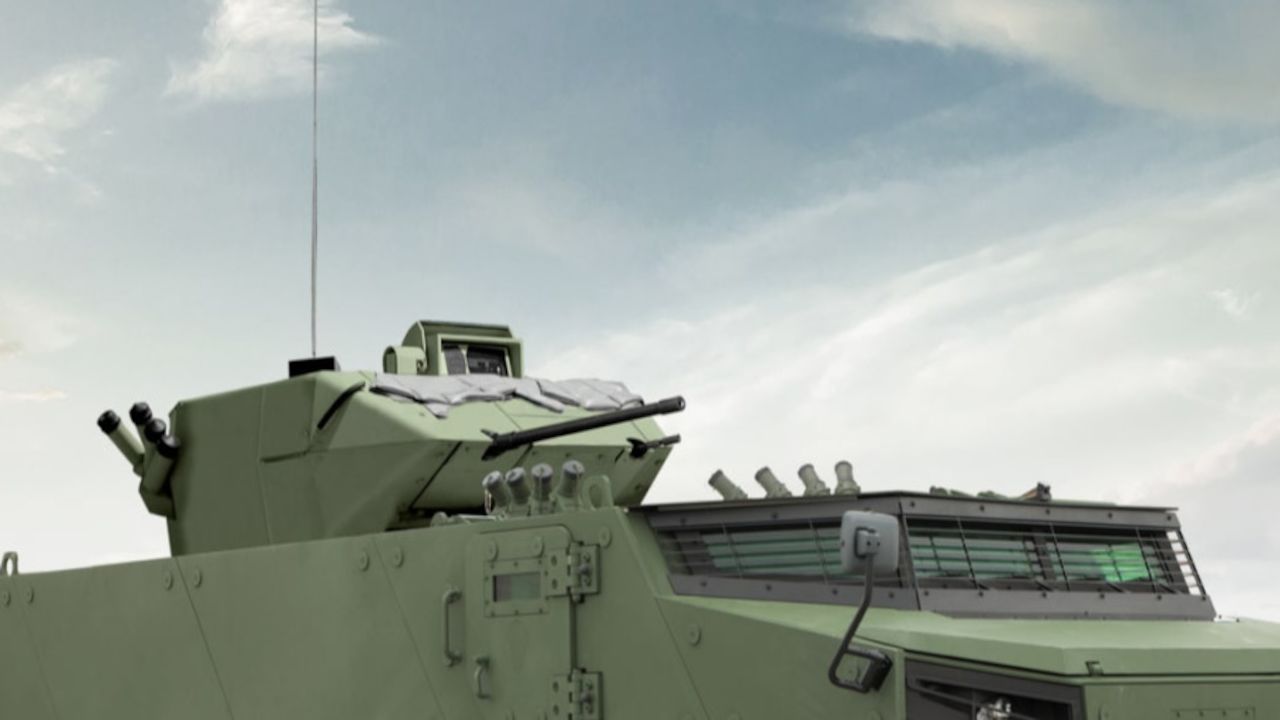 According to a press release published by the Turkish defense manufacturer FNSS, the company announced that it will be providing the Philippine Army with stabilized one-man turrets.

Under the contract signed between FNSS and the Department of National Defense of the Philippines, which entered into force in August 2020, FNSS will provide production, integration and logistics support services for stabilized one-man turrets to the Philippine Army. It is planned that the turrets will be integrated to the vehicles in October 2021 while the training and logistics support services will be completed by December 2021.

Within the modernization program of the Philippine Army, the main goal of this project is to upgrade the firepower of existing tracked armored vehicles. In this scope, one-man turrets, which were previously produced and put into service in other countries, will be produced with a state-of-art fire control capability and "day/night" vision systems.

FNSS's one-man turrets of different caliber armaments were favored by Philippine Army over the products of other international renown companies thanks to their cost effectiveness and superior technical features.

This project will be implemented under the Defense Industry Cooperation Agreement signed between Turkey and the Philippines governments. 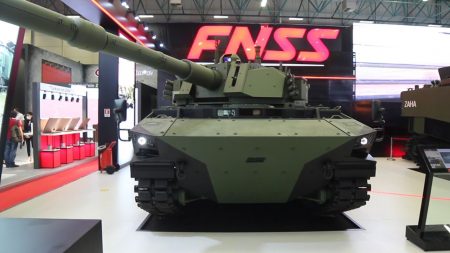 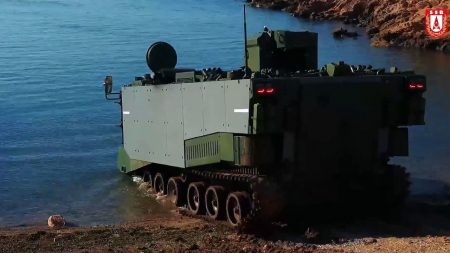