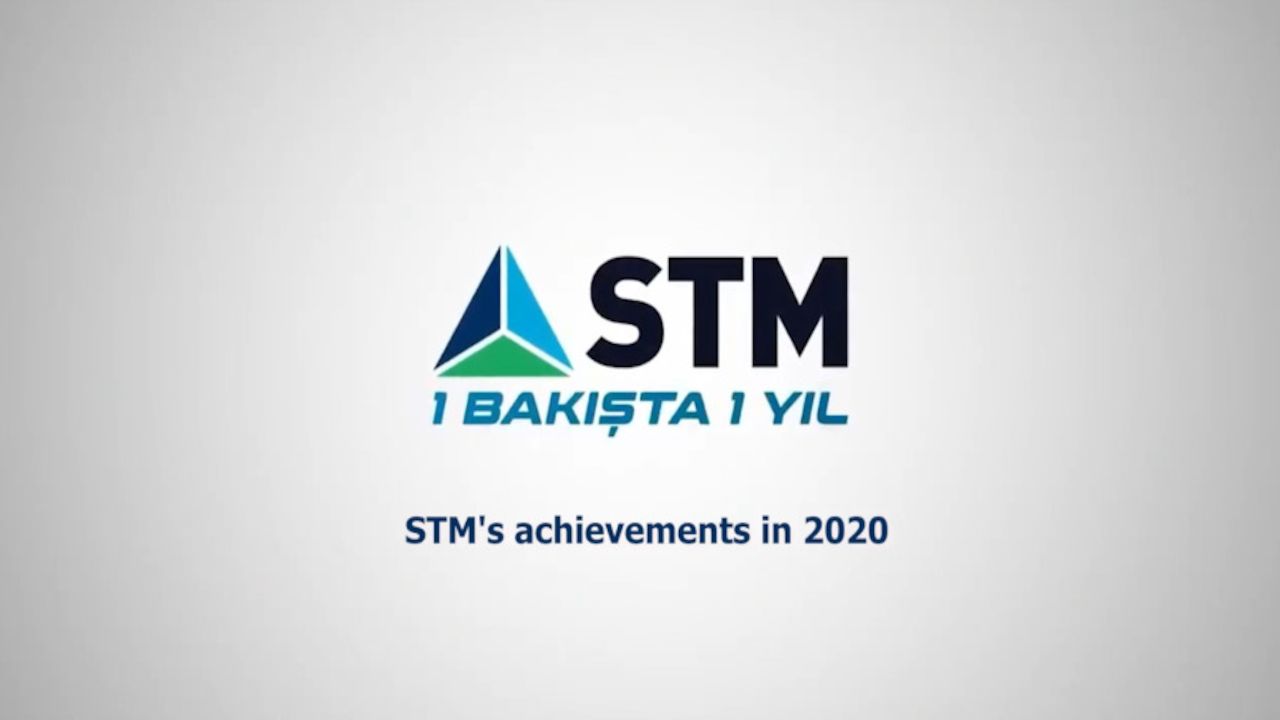 "The deliveries of the KARGU rotary wing attack drones to the Turkish security forces, are in progress.

We made exports to NATO through our technology-focused think tank, STM ThinkTech.

With our KERKES project, UAVs will be able to function in GPS-denied environments.

We successfully carried out our online panel under the headline of STM thinktech "Defense industry during and post the COVID19 pandemic in Turkey and the world".

Contributing to national exports, we cooperated with ASFAT in the production of Ada class corvettes.

We developed Turkey’s first internationally approved ECDIS, by that we became the first company to receive the WHEELMARK approval in Turkey.

We managed to be among the 7 Turkish companies that secured a place on the Defense News Top 100 list for the best defense companies in the world.

We crowned our achievements with 4 awards in Informatics 500 awards.

We were one of the main sponsors of the TEKNOFEST Turkish Drone Championship.

We supported distance education in Turkey by donating 1000 tablets.

We digitally realized the 6th edition of our STM CTF competition.

Our CyDecSys product has been awarded the TRTest Document of Compliance.

We immortalized the name of the Rear Admiral M. Savaş Onur by attaching his name to a private classroom in Gölcük.

We developed Turkey’s First Domestic Water Spectrum Measurement Device in cooperation with Bahçeşehir University by that reducing our country's dependence on foreign resources.

Applications for our STM JET Acceleration Program kicked off."