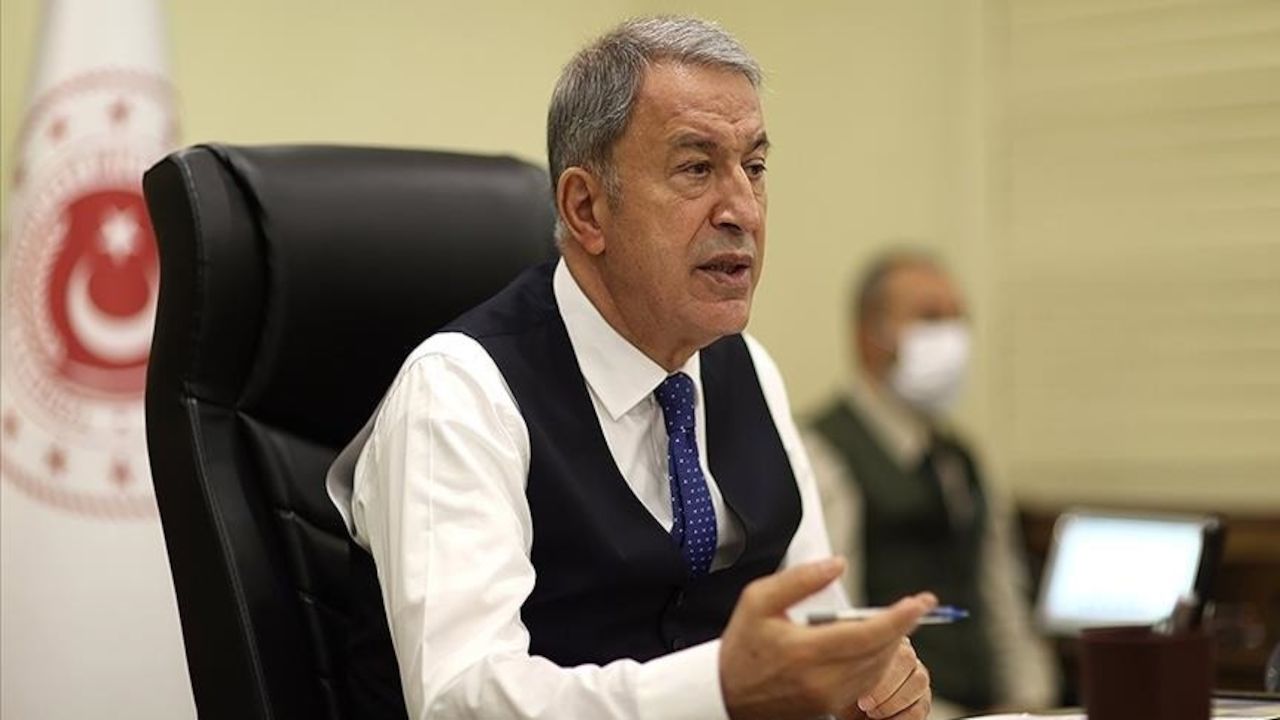 In a statement, the Turkish National Defense Ministry said Akar and Pabriks exchanged views on bilateral and regional defense and security relations in addition to NATO-related topics.

About Latvian parliament’s decision to call the events of 1915 a "genocide," the Turkish National Defense Ministry said on Twitter: "We reject and do not recognise the Latvian Parliament's decision on the genocide."

Ankara has repeatedly proposed the creation of a joint commission of historians from Turkey and Armenia as well as international experts to tackle the issue.

In 2014, Turkey's then-Prime Minister President Recep Tayyip Erdogan, expressed condolences to the descendants of Armenians who lost their lives in the events of 1915.