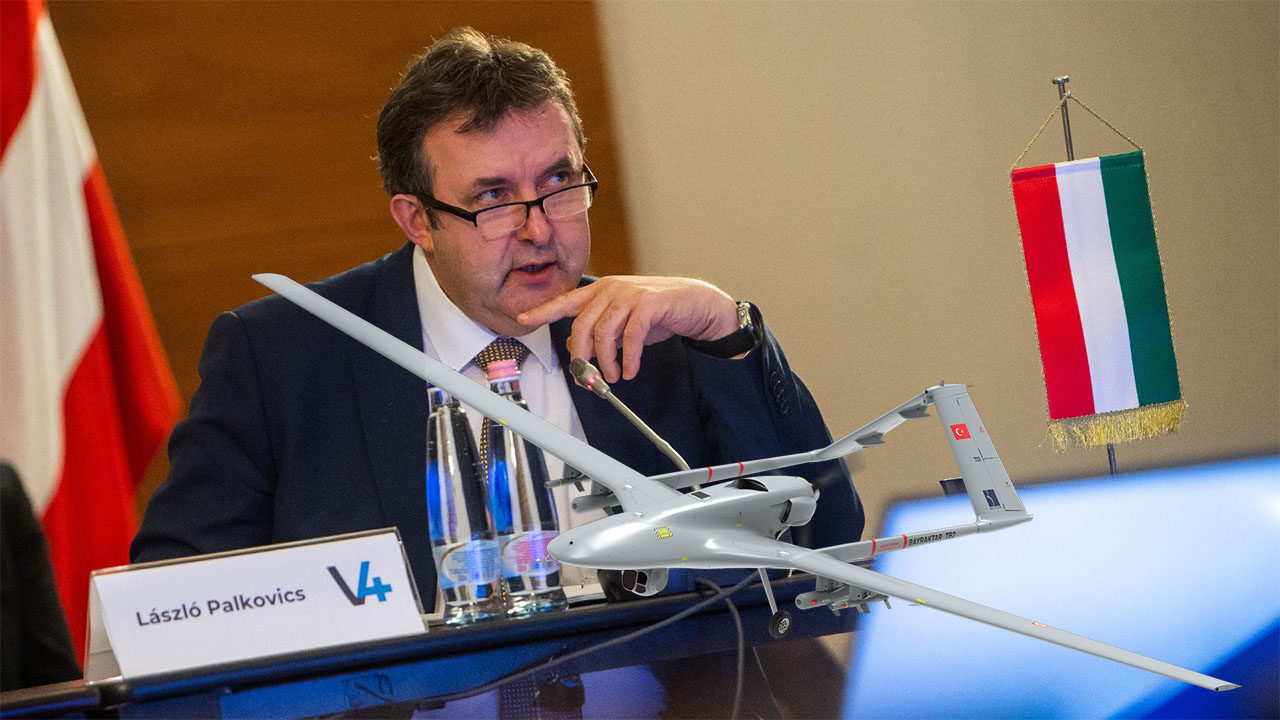 In a recent visit to the Turkish capital Ankara, Laszlo Palkovics met his Turkish counterpart Mustafa Varank to discuss bilateral cooperation in the field of industry and technology, especially in the defense sector.

He said Hungary will seal the deal with one of Turkey's leading armored personnel carrier manufacturers with the possibility to begin manufacturing in Hungary as well.

Turkey has used its signature Bayraktar TB2 drone effectively over the years in cross-border, anti-terror military operations, such as Euphrates Shield, Olive Branch, and Spring Shield, to liberate border areas in northern Syria from terrorist groups.

Touching on the railway deal signed between Turkey, Serbia, Bulgaria and Hungary, Palkovics stressed that the agreement aims to increase the countries' share of railway trade between China and Europe.

Due to the war between Ukraine and Russia, the China-Europe railway route via Russia could reroute to Turkey, he suggested.

"The train from China could cross Istanbul's Bosphorus tunnel to Bulgaria, Serbia and Hungary in the center of Europe," Palkovics said. 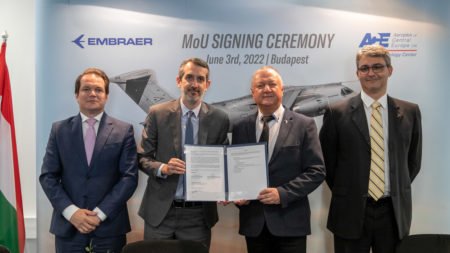 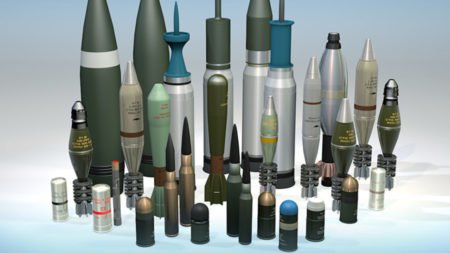 Rheinmetall gets comprehensive array of ammunition order from Hungary
Hungary