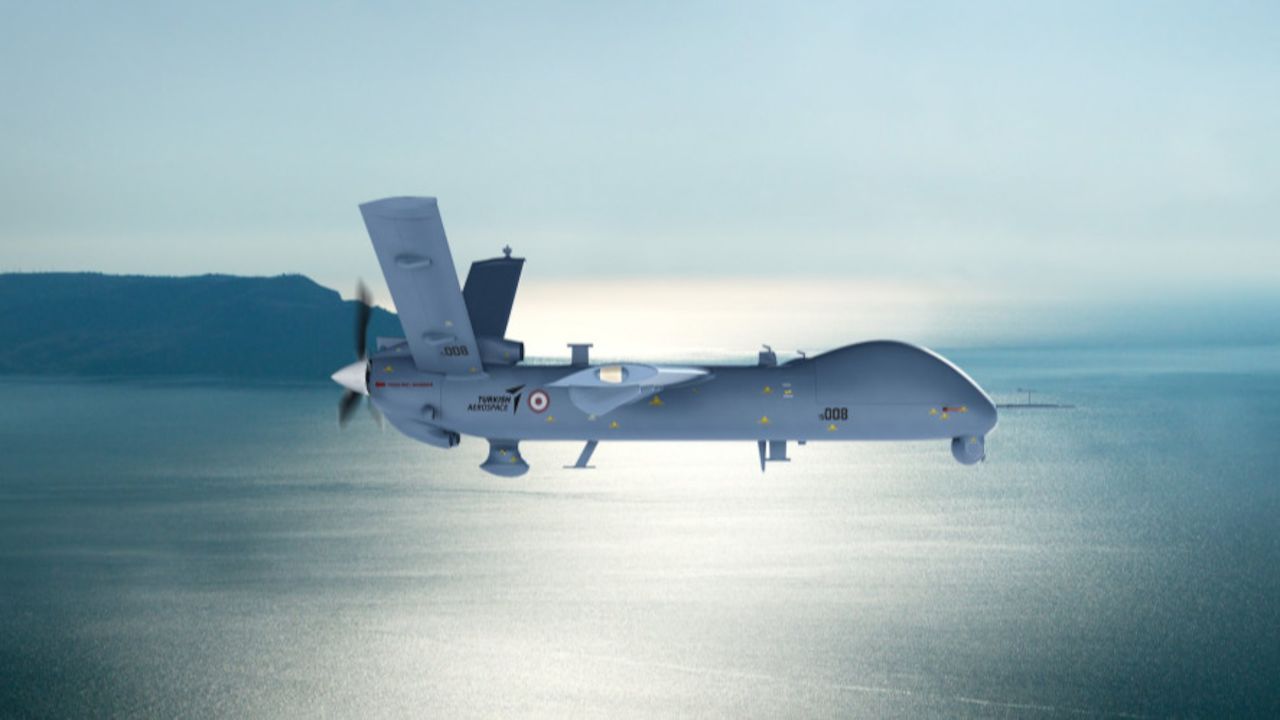 Turkish Aerospace Industries Inc. announced earlier that they have delivered the 4th ANKAUAV to the Turkish Naval Forces Command.

In the statement made by TAI's Twitter account, "We are proceeding with our deliveries without slowing down. We have delivered the 4th ANKA, whose range has been increased and equipped with Automatic Identification System for the first time, to the Naval Forces Command. This pride is our nation’s.”

A total of 4 ANKAs, 2 of which have SAR and EO / IR cameras were delivered to the Naval Forces. The UAVs are used for 24/7 reconnaissance and surveillance missions at all our maritime borders from the Eastern Mediterranean to the North Aegean.

The first ANKA UAV system was delivered to the Naval Forces Command in October 2019. ANKA, whose prototype was completed in 2013, entered the Turkish Armed Forces inventory in 2016.