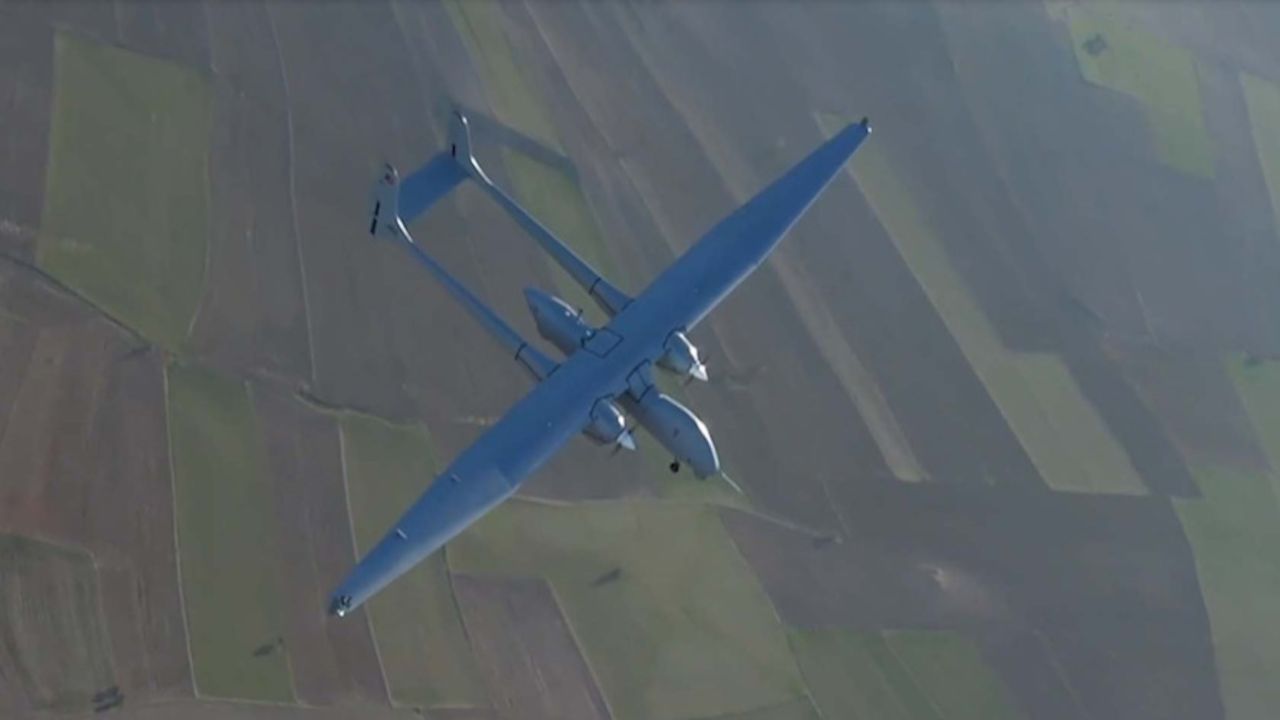 Aksungur hit the target at a range of 30 kilometers with the KGK-SIHA-82, which weighs 340 kilograms (750 pounds), and was fired by the UAV the first time, Defense Industries Presidency (SSB) Chairperson Ismail Demir said on Twitter.

The firing test was carried out off the Black Sea province of Sinop and at an altitude of 20,000 feet, according to a statement by the UAV’s manufacturer, Turkish Aerospace Industries (TAI).

The shooting range will be increased to 45 kilometers with the same ammunition soon, TAI said in a statement.

The KGK-SIHA-82 useful load has been developed by TÜBITAK Defense Industries Research and Development Institute (SAGE).

MAM is a laser-guided system produced for armed drones, light attack aircraft and fighter aircraft. It particularly came to the fore after videos reportedly showed it neutralizing enemy targets, including tanks, howitzers and Russian-made air defense systems, during Turkey’s counterterrorism operations and retaliatory moves against the Bashar Assad regime in Syria last year.

Aksungur can carry up to 750 kilograms of payload and is capable of long-endurance operations at an altitude of up to 40,000 feet.

During its 59th test flight in September last year, the drone broke a record by staying in the air for 49 hours.

Aksungur has also carried and test-fired MK-82 general-purpose bombs with a Teber guidance kit weighing around 250 kilograms. It was the first drone to use Teber. The Teber guidance kit, also developed by Roketsan, converts conventional bombs into precision smart ammunition.