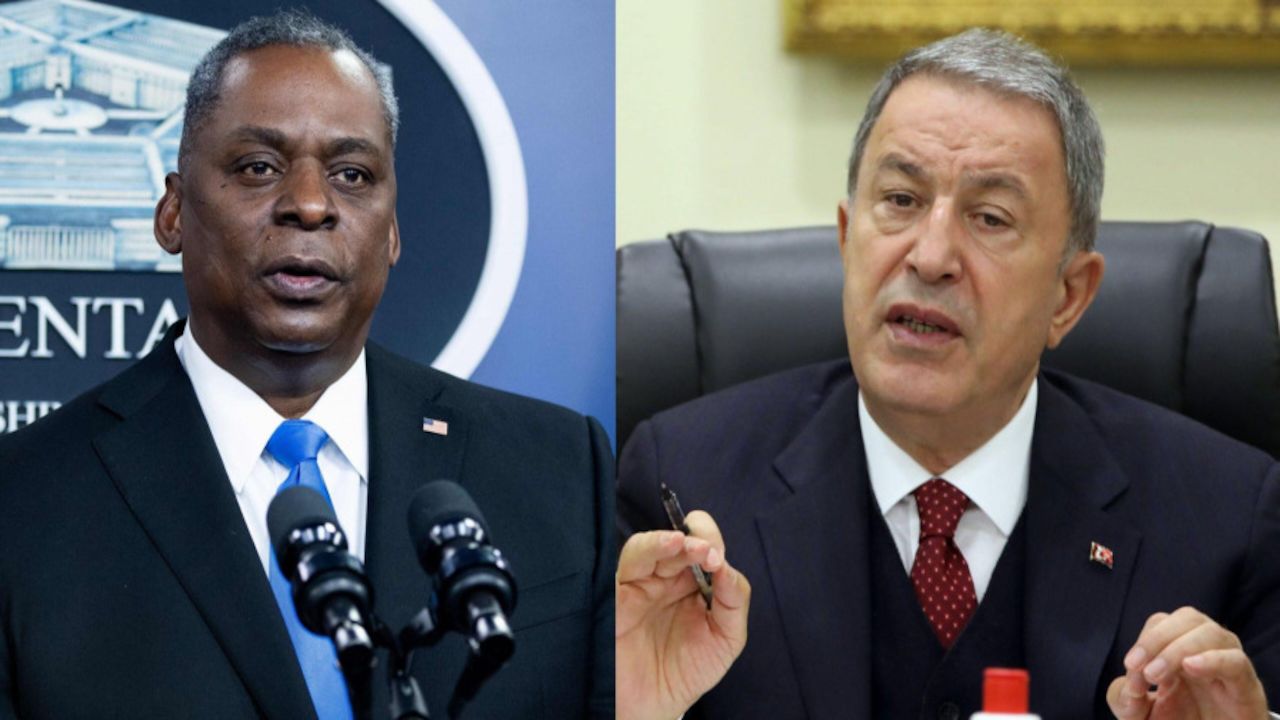 The Turkish defense minister on Thursday discussed bilateral security and regional issues with his US counterpart over phone.

In an earlier interview with state broadcaster TRT Haber, the Turkish Minister of Foreign Affairs of TurkeyMevlut Cavusoglu said Ankara is approaching an upcoming meeting between Turkish President Recep Tayyip Erdogan and his US counterpart Joe Biden with a positive agenda, adding his country has received similar signals from Washington.

A face-to-face meeting between Turkish President Recep Tayyip Erdogan and his US counterpart Joe Biden is scheduled to take place on the sidelines of a NATO summit in Brussels on June 14.

Source: AA and other media outlets