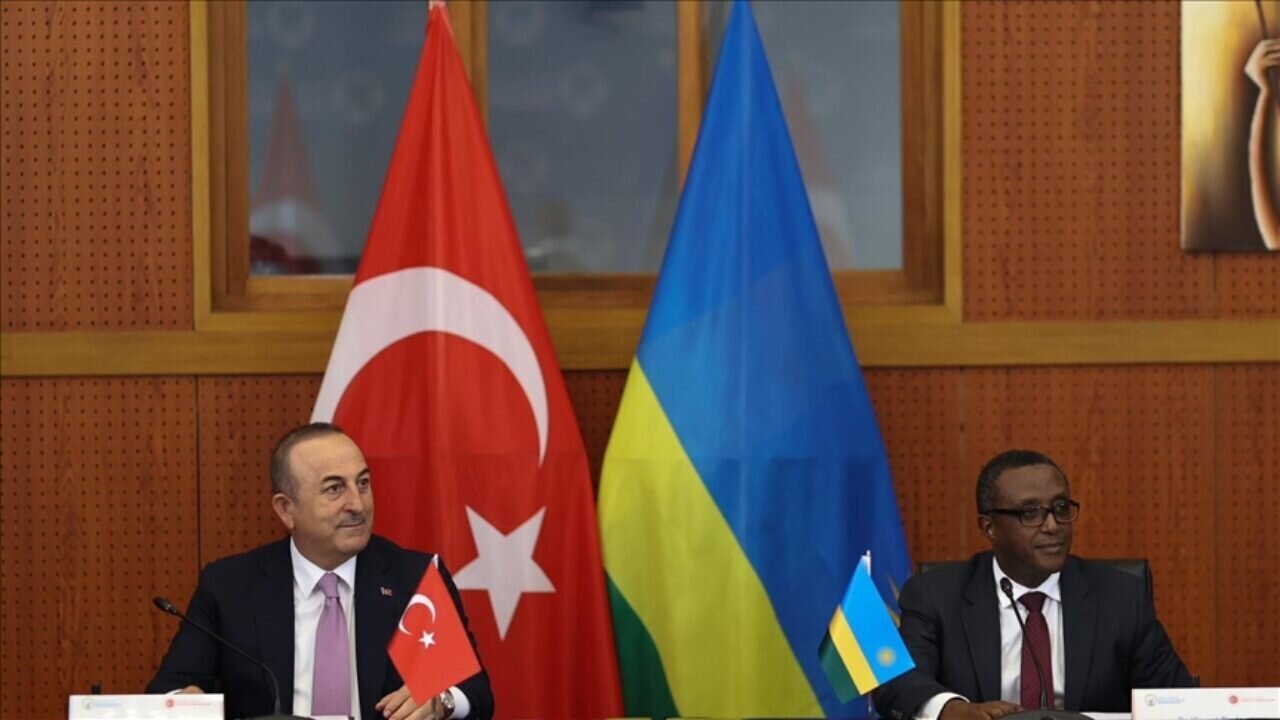 Türkiye and Rwanda have agreed to boost cooperation and bilateral relations in the field of security, defense industry, culture, and economy, education.

Cavusoglu said that they discussed many issues, including the economy, culture, defense, and education.

"With the general cooperation agreement that we just signed, we will form a Joint Permanent Commission," he said, adding it will be another mechanism where they can assess all aspects of relations between the two countries.

Touching upon the commercial affairs of the two countries, he said: "Our trade and economic relations are rapidly developing. Trade volume increased by more than five times in the last three years."

It means there is a "huge potential," he said, adding that the two countries should work together to increase trade volume further.

Also, Turkish investment in Rwanda reached nearly $500,000. They made up 13% of foreign investments in Rwanda, he said.

For his part, Rwanda’s Biruta emphasized the importance of cooperation between the two countries, saying: "We have signed some agreements and MOU (memorandum of understanding) covering various sectors, including trade, investment, defense, security, education, visa exemption, culture, and diplomacy among others."

"We are looking to having even more, and also discussed increasing trade and investment between our countries," he added.

He noted that the bilateral trade volume between the two countries has increased from $33 million to $180 million. 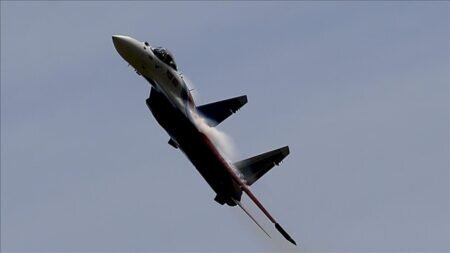